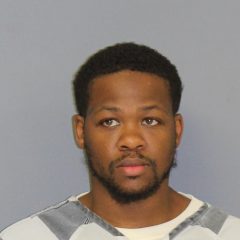 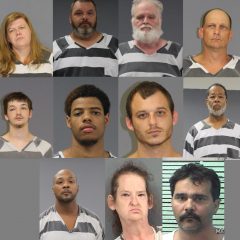 The Hopkins County Grand Jury during the December 2020 session signed 54 indictments, pushing those cases forward for prosecutions. Approximately 75 percent of the cases were for controlled substance offenses, and the other 25 percent included stolen vehicle, evading arrest, theft, aggravated robbery, abandoning or endangering a child, money laundering and indecency with a child offenses. Fourth-seven people are named in the... 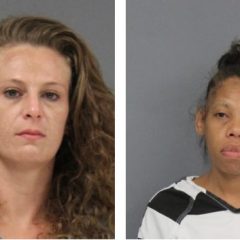 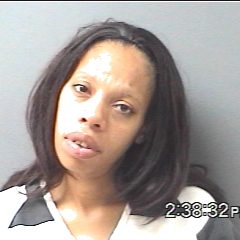 Carlotta Fiona Noyes Davis, 42, of Sulphur Springs was arrested when a Sulphur Springs Police officer was dispatched to a Moore Street apartment regarding a verbal disturbance. She was wanted on a warrant for Credit Card Abuse Elderly, a Felony 2. She is in Hopkins County Jail being held on a $5,000 bond.