Johnny Herren would have graduated in 1968, but tragically passed away in the summer of 1966. Over 50 years later, his memory lives on through his classmates and his best friend, Mike Mahand.

Mahand recently arranged for the donation of Herren’s varsity Wildcat jersey to be framed and displayed in the KSST press box at Gerald Prim Stadium. Fellow classmate, Charles Light, provided the framing materials and skilled labor to frame the jersey.

As a sophomore, Johnny Herren was the only one of his classmates to start the year on the varsity squad. He played the entire season as a guard. An exceptional athlete, and large for his age, he had no trouble going up against juniors and seniors. It was a dismal season for Wildcats that year, but Johnny looked forward to returning to the varsity team as a junior. Fate intervened, and Johnny’s life was cut short over the summer of 1966, as he was involved in a fight, stabbed, and died.

Mike Mahand was Herren’s best friend and was with Johnny the night he died. Mike continues to stay in touch with Herren’s family, including his sister Cindy. Cindy had kept Johnny’s varsity jersey all these years, and recently sent the jersey and some other memorabilia to Mahand.

The memory of Johnny Herren is frozen in time, as is the image that his classmates’ have of him. Forever a young athlete, as his family and friends grow older, wondering what could have been. A tragedy that changed the Class of 1968 forever.

KSST is honored to dispay the framed jersey in the press box. It serves as a reminder of sportsmanship, friendship, and perseverance.

Johnny Herren, gone but not forgotten, forever immortalized by the Class of 1968. 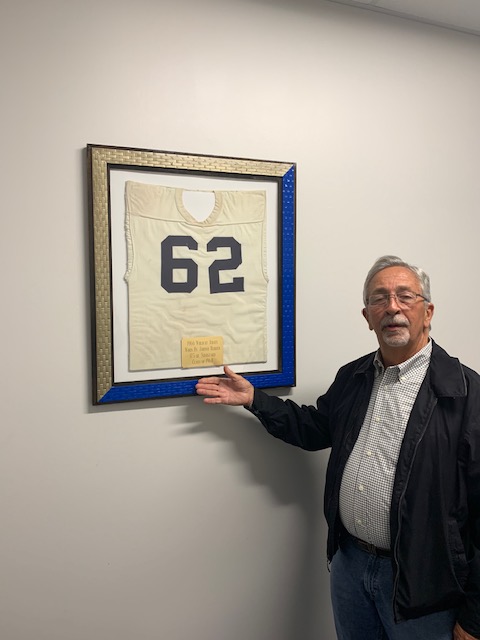 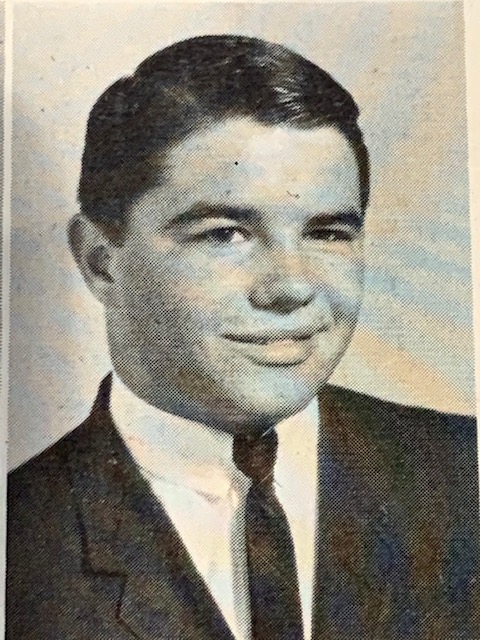 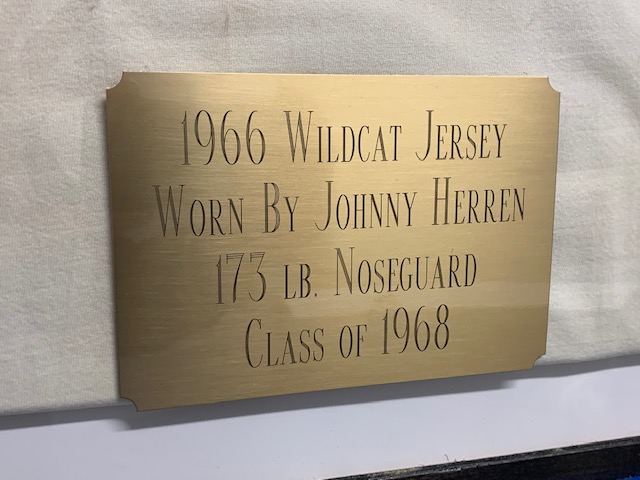 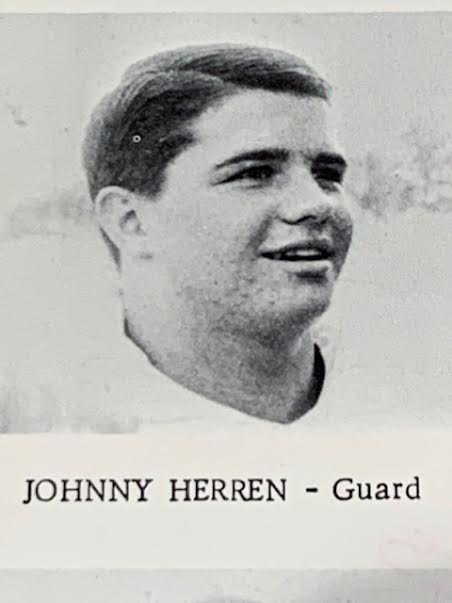 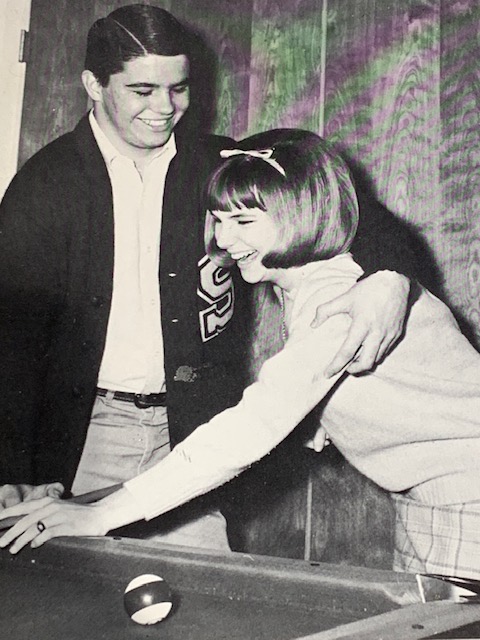 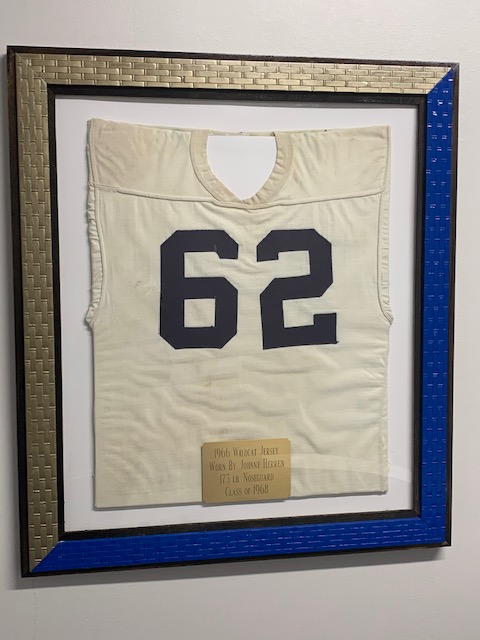