Former Wildcat football quarterback and receiver Ryan Humphries just finished up his first year at Sam Houston State University in Huntsville. Humphries just completed exams and will be back in Sulphur Springs for several weeks. He attended the Wildcats spring football workout Tuesday (May 7). Summer football at Sam Houston State begins May 28. This fall Humphries will be a red shirt freshman for the Bearkats. New NCAA rules last season allowed red shirts to play a few games without costing them a year of eligibility. Humphries played in the Bearkats last game of the season and he made quite an impression. As a wide receiver, Humphries threw a 47-yard touchdown pass on a trick play double pass. Despite his passing accuracy, Humphries said his future appears to be as a slot receiver. This spring, the versatile Humphries played slot receiver, all the special teams, returned punts and kicks and did some holding for place kicks. He has some big shoes to fill at slot receiver. Bearkats senior slot receiver Davion Davis, just signed with the NFL’s Minnesota Vikings after a productive college career. Humphries has bulked up for the college game. He’s been active in the weight room and has gained 17 pounds since his high school days. When he looks at pictures of himself in high school, he wonders how he was successful at that size. 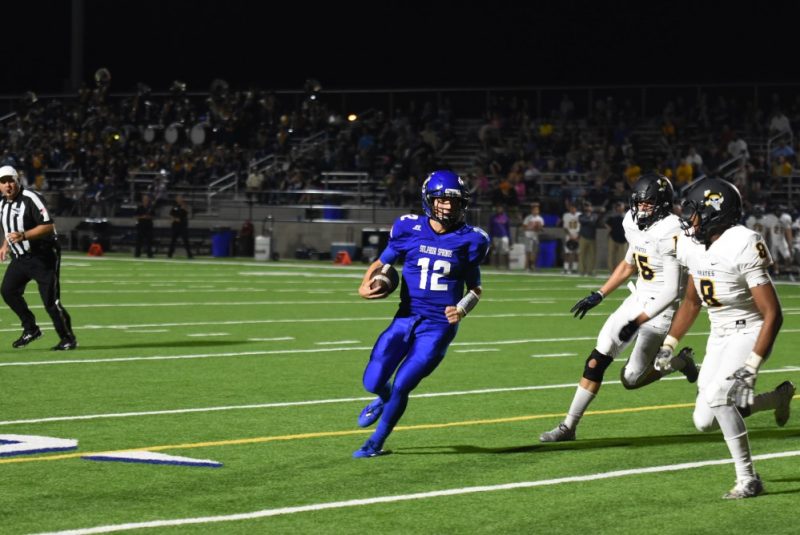