Wildcats Football Coach Greg Owens said football season began for some incoming ninth grade players this past Tuesday (July 31). Those incoming freshmen just completed a three-day camp designed just for them. Next week, the freshmen get to start football practice one week ahead of incoming sophomores, juniors and senior players. Coach Owens said the UIL is allowing schools that had spring football to bring in their incoming ninth graders, who did not go through spring football, on Monday (August 6).

Practice for incoming tenth graders through seniors won’t begin until August 13. Next week, the freshmen football practice will get underway at 5 p.m. Coach Owens said the freshmen workouts will give the varsity coaching staff a chance to spend more quality time with the ninth graders. The varsity coaches will also be able to work with freshmen coaches. Coach Owens said next week will also serve as a coaching clinic for some of the new hires on the coaching staff. He said beside grass time for the players, the practice sessions next week will also include meetings, weight room sessions and run throughs. 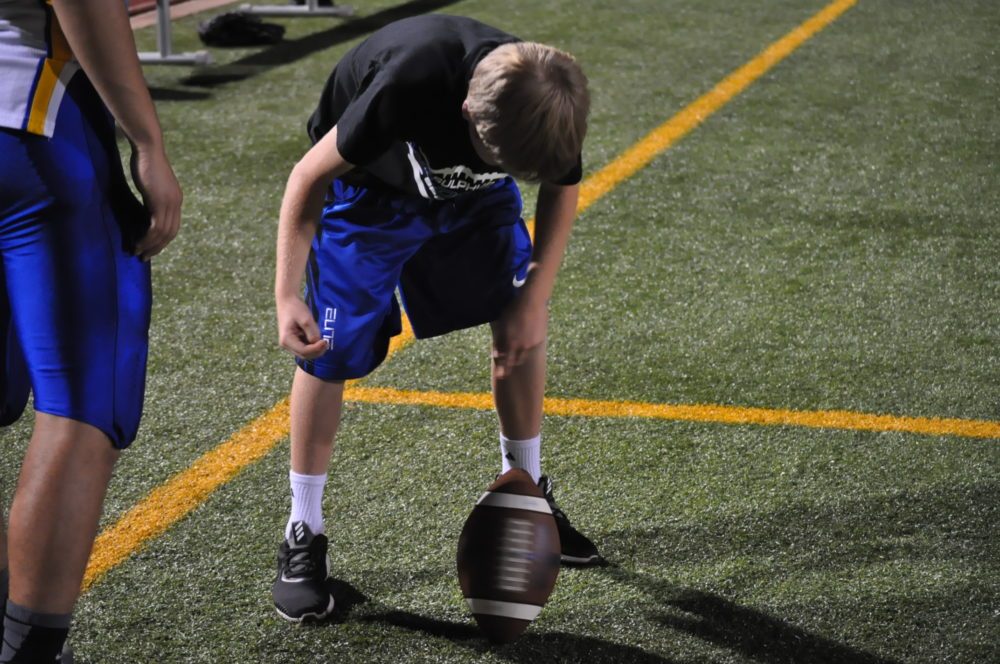