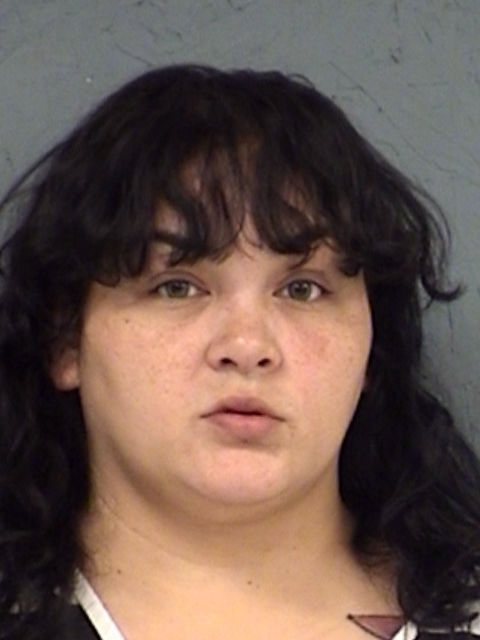 Lettie Delores Mosqueda Jasso, 32, of Sulphur Bluff, is in Hopkins County Jail following her transport from Natchitoches, Louisiana. Mosqueda Jasso is charged with 19 counts of Tamper with a Government Record Defraud and one count of Credit Card or Debit Card Abuse. County Court-at-Law Judge Amy Smith set her bond at $20,000 for each of 18 counts and $10,000 for two counts. She was arrested Sunday afternoon, August 26, 2018, in Natchitoches when Law Enforcement found Mosqueda Jasso, a former part-time clerk in the Hopkins County Justice of the Peace Precinct 1 Office, hiding under a stairwell at an apartment complex.

Jasso was wanted on 20 warrants in Hopkins County after a regular internal office audit of court records found discrepancies. Jasso was wanted for Tampering with Government Documents by Public Servant and Credit Card Abuse. She had been considered a flight risk shortly after the warrants were issued and the case had been turned over to the Texas Rangers in July of this year. Both Rangers and a recent tip through Crime Stoppers assisted in locating Jasso in Louisiana.