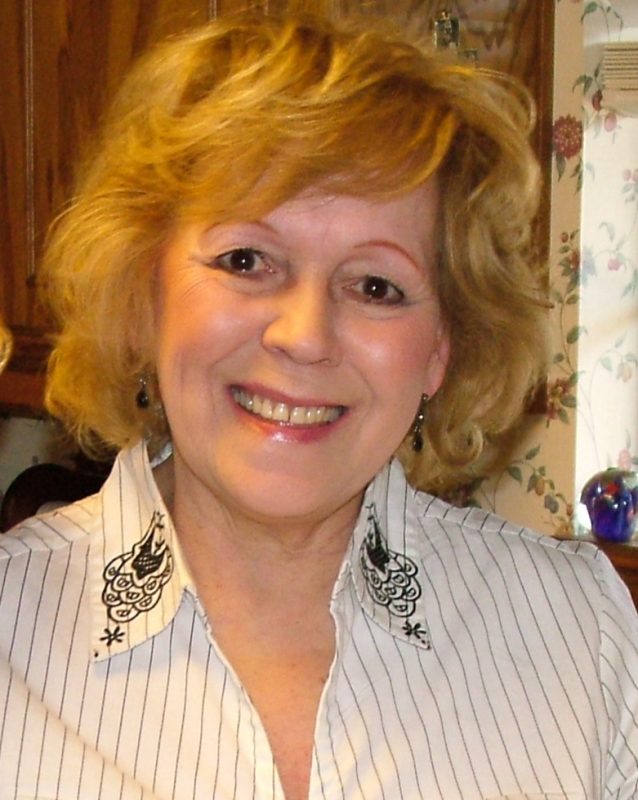 Memorial service for Frances Grace Francis, age 76, of Sulphur Springs, will be held at 2:00 p.m., Saturday, September 8, 2018 at Wesley United Methodist Church with Pastor Steve Cook officiating. Visitation will begin at 1:00 p.m., prior to service time. Fran passed away on Sunday, August 26, 2018 at Carriage House Manor.

She was born on March 1, 1942, in Detroit, MI, the daughter of Joseph and Beverly Denver Rizzo. She was a homemaker and a member of Wesley United Methodist Church. She married Arthur Francis on November 28, 1980 in Pickton, TX. He preceded her in death on November 30, 2017.

In addition to her husband, Fran was also preceded in death by her parents and one brother.