CJ Davidson of Hopkins County  wrote and published her first book in 2017 and that summer, attended her first book signing in Nashville, Tennessee. That’s where she, by chance, met singer/songwriter Beth Crowley who penned a song inspired by the book. Now a video has also been inspired, and a casting call for actors is set for September 8, 2018 in Sulphur Springs, Texas. She shared her amazing story during the KSST Good Morning Show with Enola Gay. 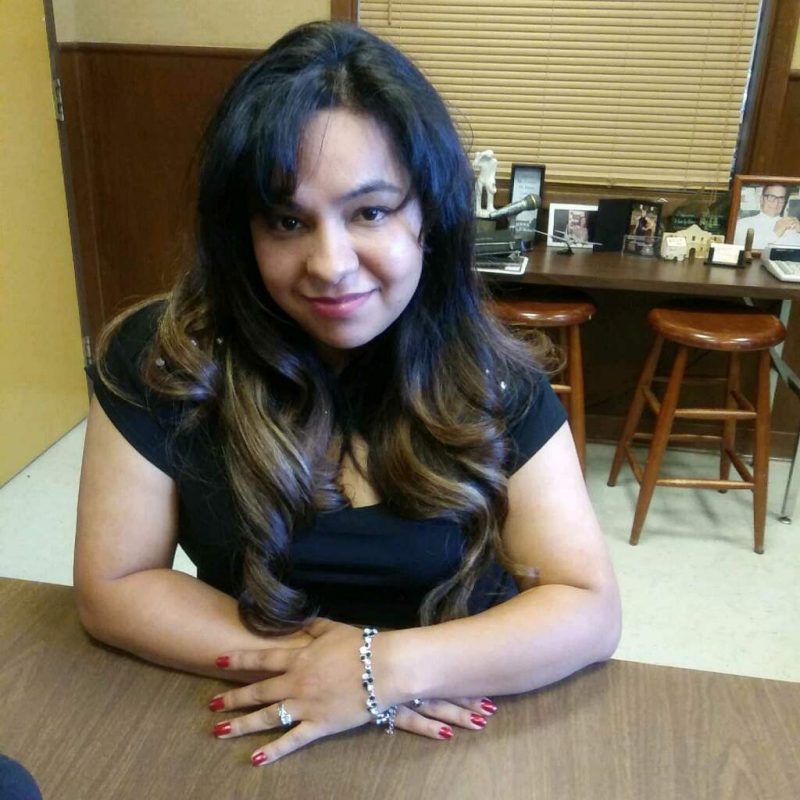 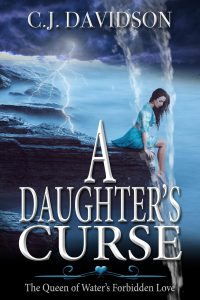 “It all happened so fast!” says CJ, who is a manager at a Greenville banking location. “I’ve attended Texas A and M Commerce and taken writing classes there, because I love to write. So I felt I knew a little of how to structure the story that I wanted to express. It took me about three months to write the book, then I found my way along through self-publishing. It was when I was returning from a book signing in Canada that I happened to notice that more and more people were commenting about it. It was actually there, in that airport, that it really struck me that the book and it’s vision was going to be embraced”.

Her book, entitled “A Daughter’s Curse:The Queen of Water’s Forbidden Love”, is a fantasy novel about Brisnay, a young woman who is leading a miserable life in an abusive situation when she discovers that she possesses the powers to change circumstances and battle the negative forces keeping her in bondage. The novel  takes you non-stop through surprising turns and twists, holding out to readers a promise of hope and the right to love. The original song “I Am Not Nothing” can be viewed on You Tube and in less than a year has almost a million views. Now, a video has been proposed that will provide visual images for the characters and storyline of the novel. Assisting CJ with the video project is Lindsey Palmer and Chad Kopal of Chad’s Media of Sulphur Springs. Actors needed for the video are being sought, and a casting audition has been schedule for Saturday September 8, 2018 at The Booksworm Box on Main Street, downtown Sulphur Springs. The team is looking for a few young teens,  two females and an adult male to play roles in the video, and will hold an open audition between 1pm and 6pm that day.

CJ admits that it is her own life experiences as well as a desire to help a particular person in her life that inspired “A Daughter’s Curse:The Queen of Water’s Forbidden Love”.  The novel has a broad appeal, for readers age 14 and up through adults. She does plan to develop additional characters for a second book she has in mind. And true to her theme, it is hope CJ holds out, that the tale will assist this important figure in her life as well as help anyone exposed to abusive or bullying situations. The local Bookworm Box has sold out of copies of the book more than once, and additional copies are expected to arrive soon. It is also available on Amazon. 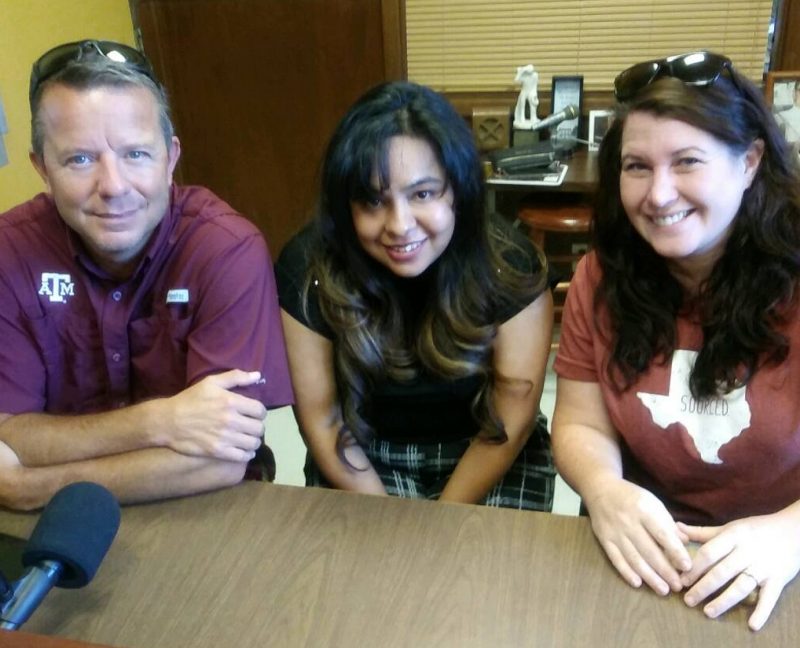