Sulphur Springs High School Wildcats 2018 Football Schedule has been released with one revision. The scrimmage against Liberty Eylau has been moved to Thursday night, August 23rd at Gerald Prim Stadium. The Wildcats are in a new district and will play eight district games. Two pre-district games will be played–August 31st, at Frisco Memorial Stadium, the Wildcats will face Frisco Wakeland and September 7, the Wildcats will host Lovejoy.

Below are the varsity and sub-varsity schedules: 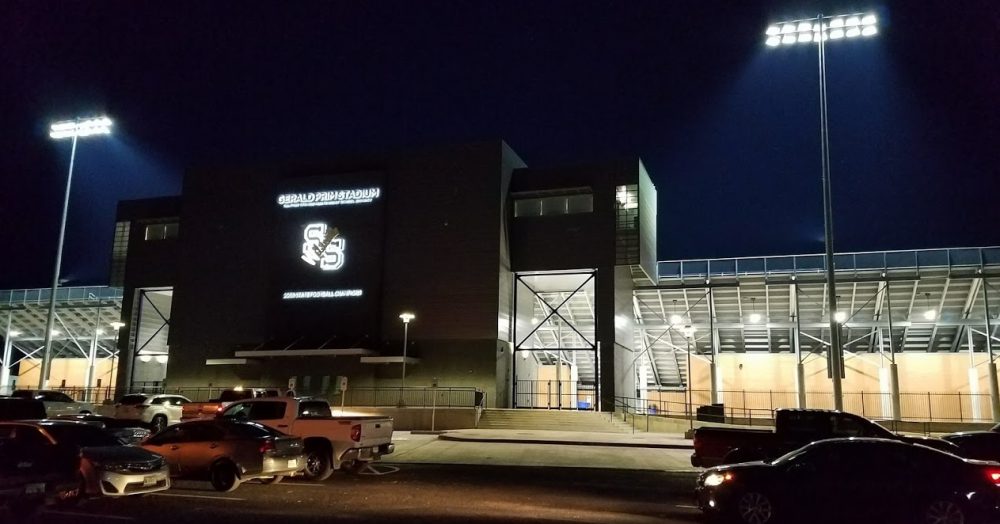