Next week (July 30-August 3) is season ticket week for Sulphur Springs’ football fans. The activity will take place at the High School Media Center Monday through Thursday from 8:15 a.m. until 5:30 p.m. and on Friday from 8:15 a.m. until noon. Fans are asked to enter the high school from the Connally Street entrance. Price of a five-game season ticket package is $50 for chair back seats and $40 for the rail back seats.

Monday and Tuesday next week will be for existing ticket holders to renew their seats. Seats not renewed will be available for others.

On Wednesday, ticket holders who have renewed their tickets may seek upgrades. Tickets that are left will go on sale to the general public Thursday and Friday.

This year’s season tickets will feature the September 7 home opener against Lovejoy. The following week (September 14) the Wildcats will host Terrell in a Homecoming district opener. The Wildcats play Forney at The Prim on October 5. Corsicana comes to town on October 19. Kaufman plays the Wildcats on Senior Night at Prim Stadium on November 2. All home games start at 7:30 p.m. 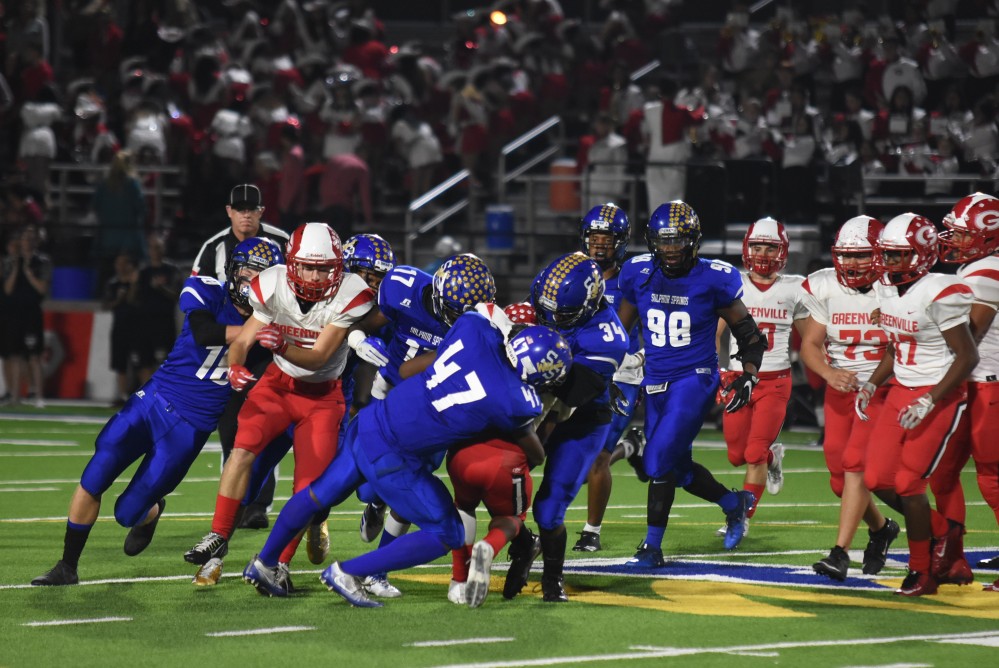