It was a Fire Marshall’s nightmare. Wednesday, July 4th, Pioneer Café in Sulphur Springs was packed wall-to-wall with shoulder-to-shoulder supporters of Senator Ted Cruz and State Senator Bob Hall. The Republican U. S. Senator and State Senate District 2 incumbents were on a whirlwind tour of Northeast Texas when they made the hour long stop in the city. Across Main Street a gathering of approximately 10-15 supporters of their Democratic opponent expressed their support for their candidates.

He said teacher pay, the purchase of school supplies, and a reduction of data collection on students will be seen in bills submitted in the next legislative session.

Cruz and Hall had been in parades in Rockwall and Heath earlier in the day and were on their way to Talco for the gigantic, annual fireworks display there. Thursday, Cruz was making his way into east Texas as he continues his campaign. 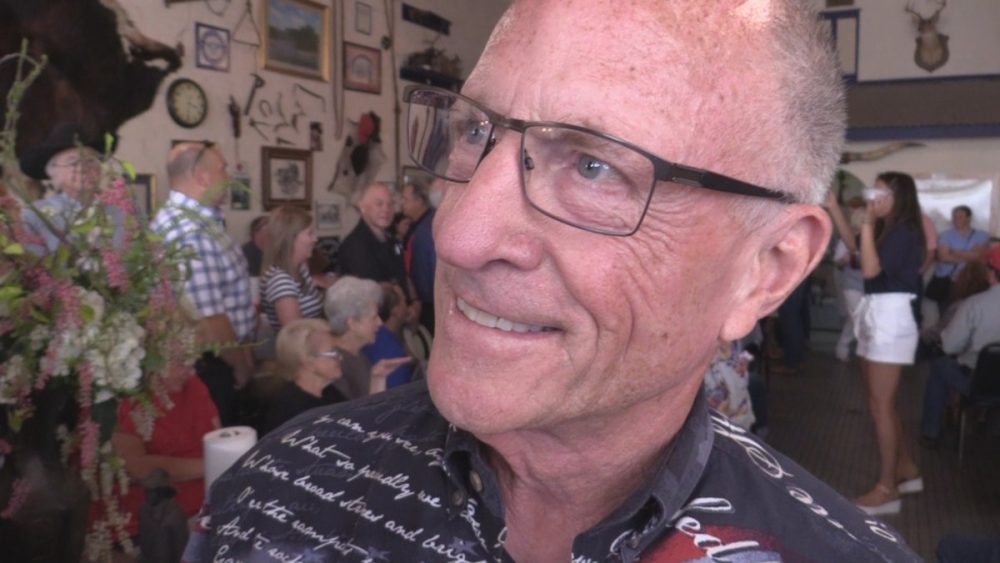