When a vehicle pulled into Buford Park and the headlights of the vehicle were shut off, the Sulphur Springs Police officers approached and made contact. Officers noted a large glass water pipe used to smoke marijuana in plain view. A probable cause search located three large clear baggies containing a green leaf like substance believed to be marijuana. A black box was located in the vehicle containing two additional glass pipes used to smoke methamphetamine and a clear plastic bag containing a crystal like substance believed to be meth. 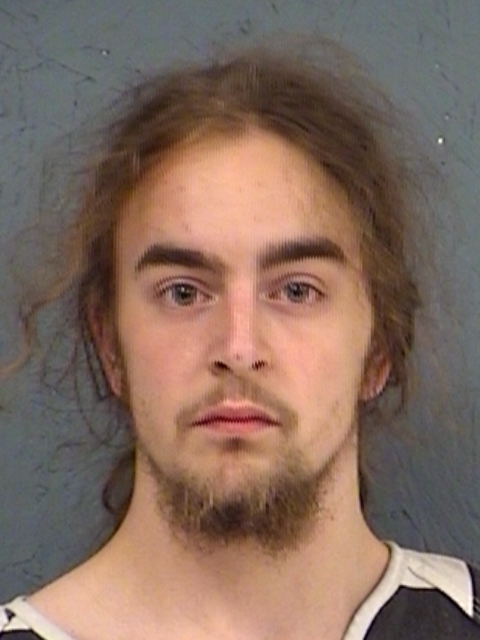 Arrested were Donald John Casey, 17 of Crawford, TX and Aaron Michael Krahn, 19, of Sulphur Springs. Both are charged with Possession of Marijuana less than 2 oz in a Drug Free Zone and Possession of a Controlled Substance Penalty Group 1 less than 1-gram in a drug free zone, a Felony 3. 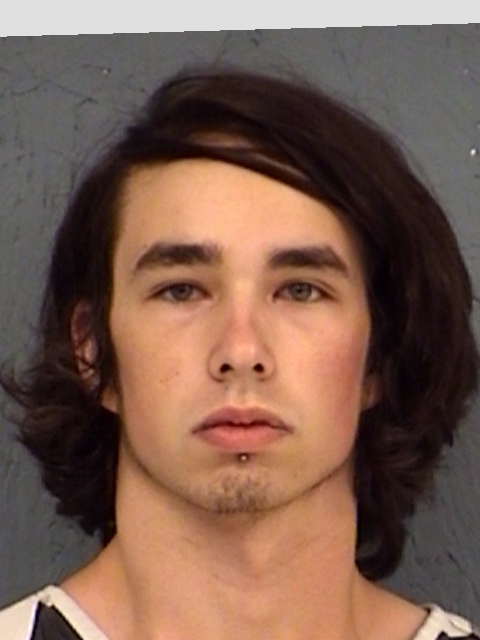