They’re at it again… a KSST listener called to say that his elderly neighbor was almost the victim of a scam that involved false information and an individual purported to be an IRS representative. Thanks to the caller, a former member of law enforcement, the neighbor was informed that he was being scammed.

The call from one stating they were with the IRS demanded the elderly man get a money card and pay money owed. The neighbor had been asked by the man to take him to a place where he could purchase the card. The neighbor called the number given the man and confirmed his suspicion that it was a scam.

Remember, the IRS will not call and demand money unless they have already contacted you by mail with several mailings, including certified mail. If you receive a call requesting you to pay immediately, hang up.

Each year, the IRS releases the top 12 scams, known as the Dirty Dozen. The schemes range from simple refund inflation to technical tax shelter deals.

Here’s a review of this year’s Dirty Dozen:

3.Identity Theft: Taxpayers should be alert to tactics aimed at stealing their identities.

4.Return Preparer Fraud: Most tax professionals provide honest, high-quality service. However, there are some dishonest preparers who scam clients.

6.Inflated Refund Claims: Taxpayers should be wary of anyone promising inflated tax refunds.

8.Falsely Padding Deductions on Returns: Taxpayers should avoid the temptation to falsely inflate deductions or expenses on their tax returns.

9.Falsifying Income to Claim Credits: Con artists may convince taxpayers to invent income to erroneously qualify for tax credits, such as the Earned Income Tax Credit.

11.Abusive Tax Shelters: Taxpayers who use abusive tax structures do so to avoid paying taxes. 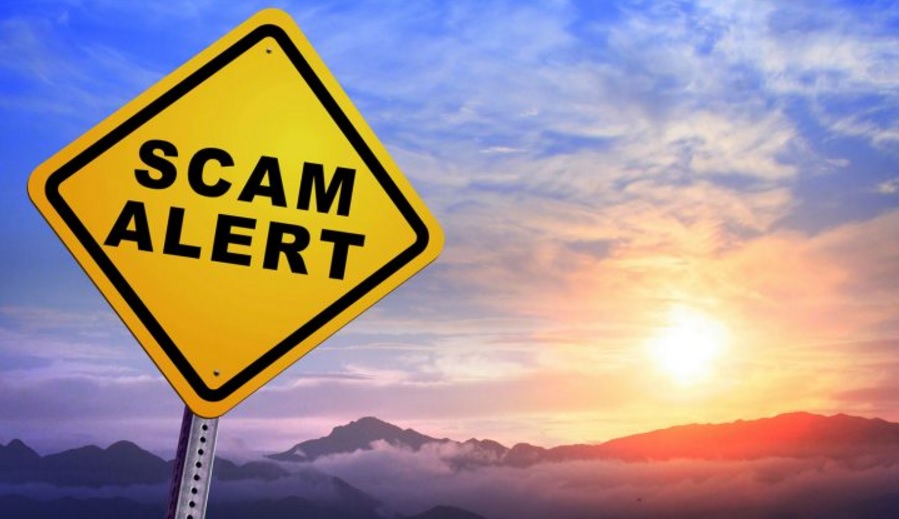