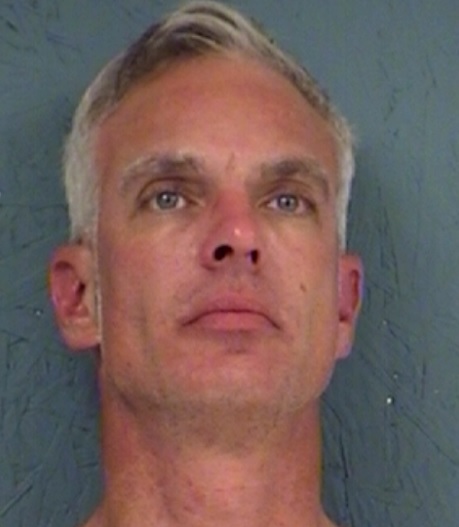 Sulphur Springs – MATHEW LAVON PAYNE was arrested Thursday afternoon July 19th, 2018 at his Rock Creek Road residence in Sulphur Springs, Tx. Police were called to the area when a report of Payne waving firearms and yelling was received.

When ordered to get on the ground, Payne complied.

Payne admitted to having a disagreement with his neighbors.  He also admitted to being under the influence of Dextroamphetamine-Amphetamine (Adderall) and methamphetamine. Payne, 41 years old has been charged with making a Terroristic Threat Causing Fear of Serious Bodily Injury.