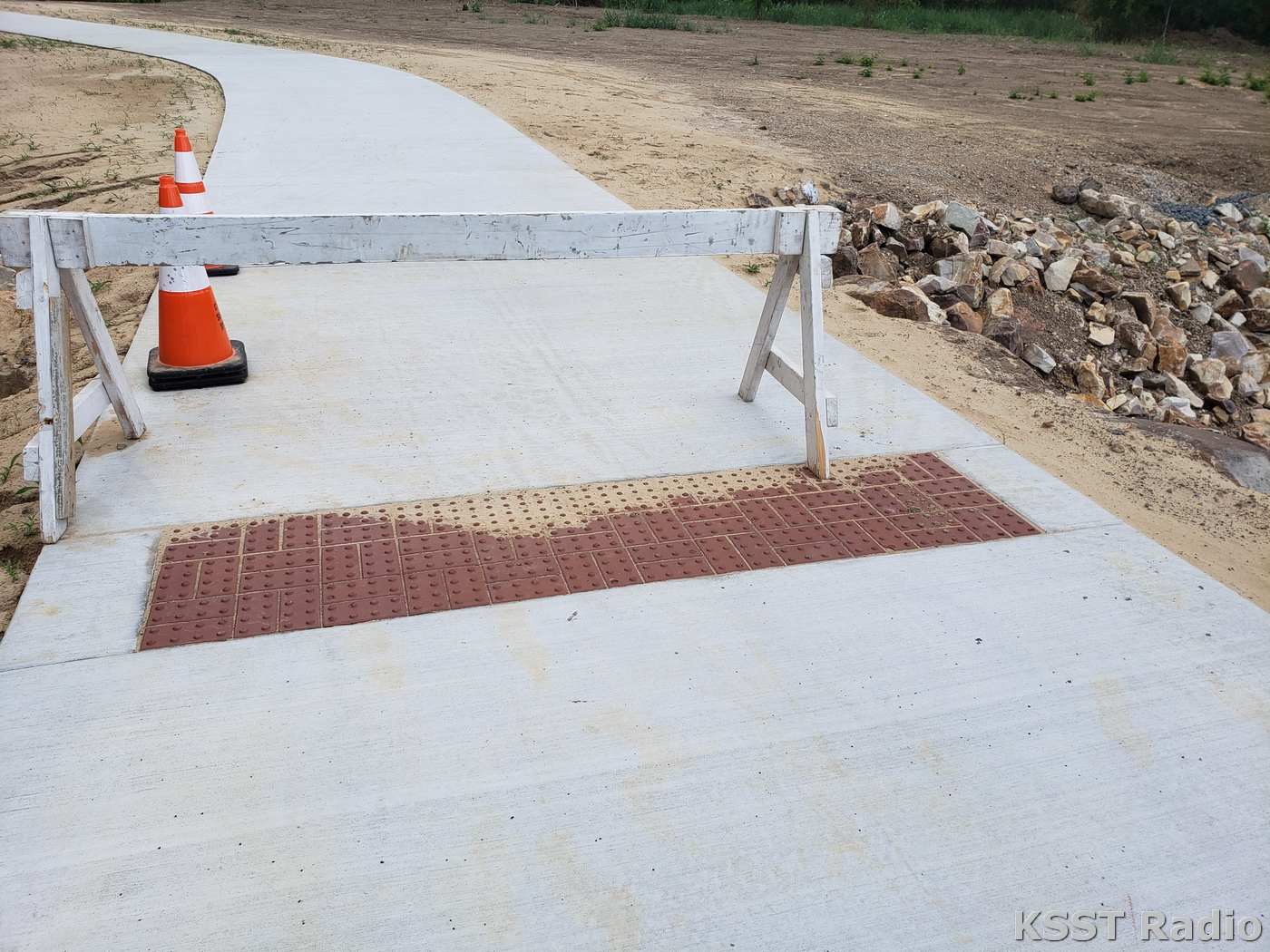 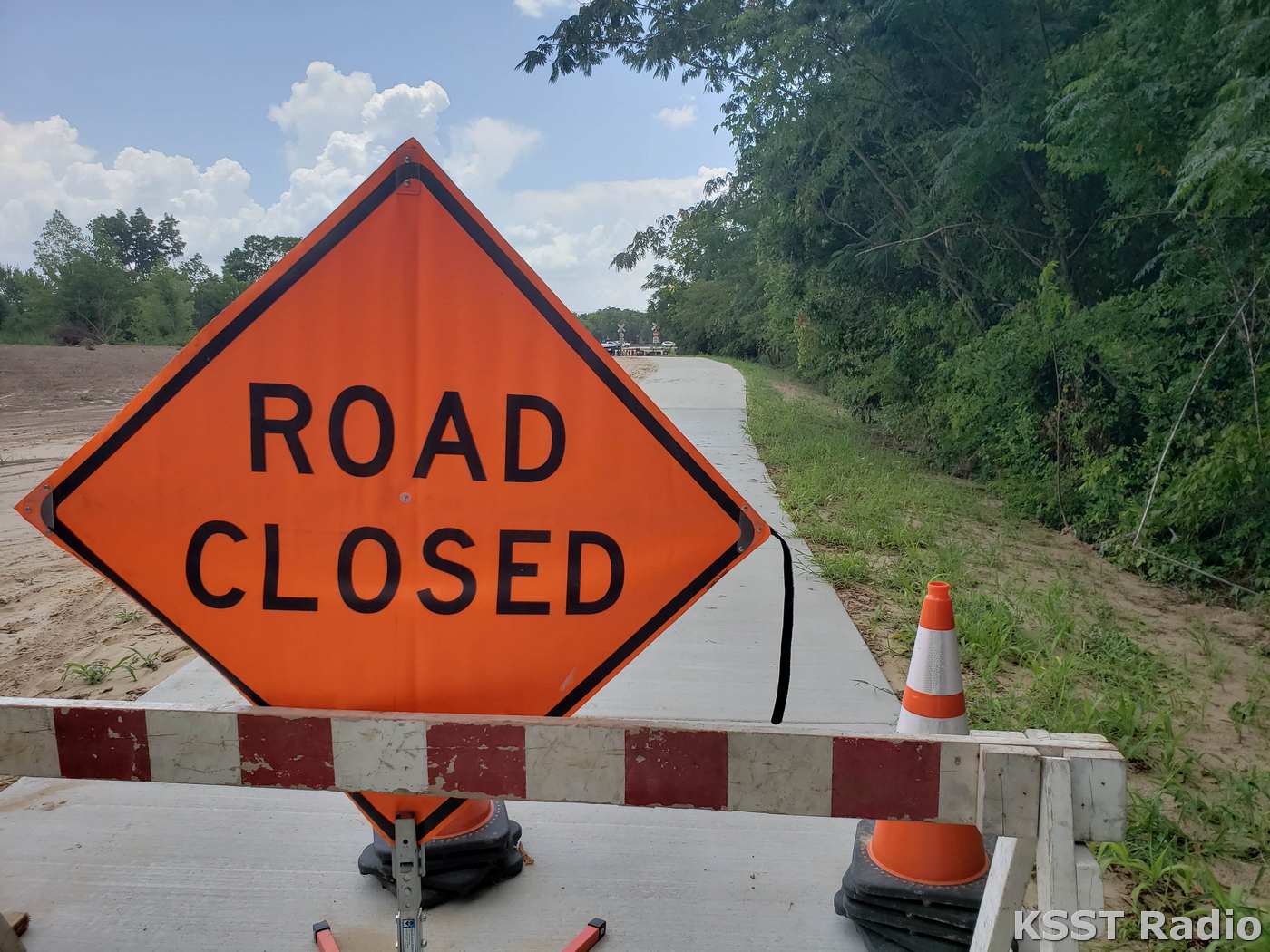 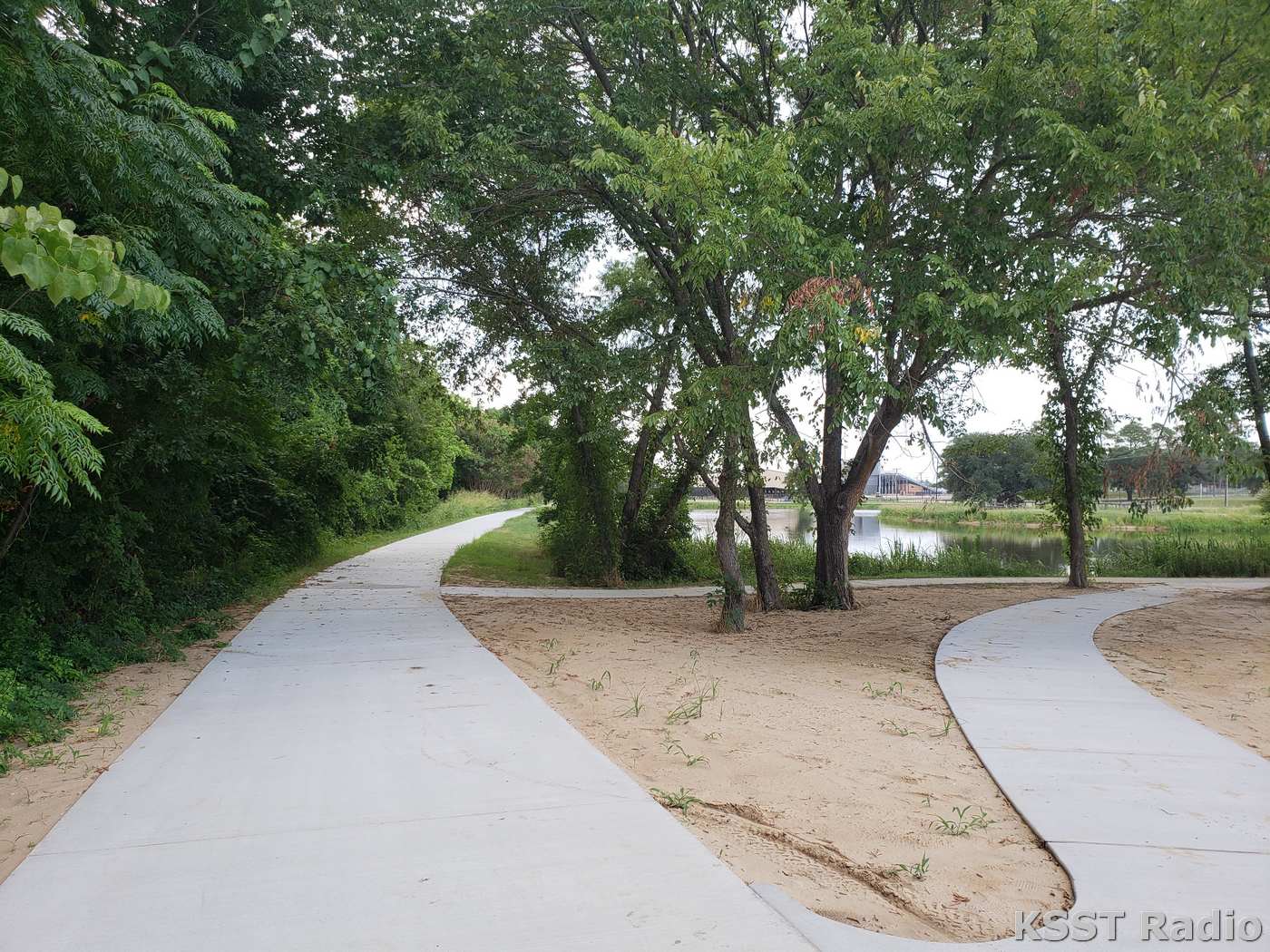 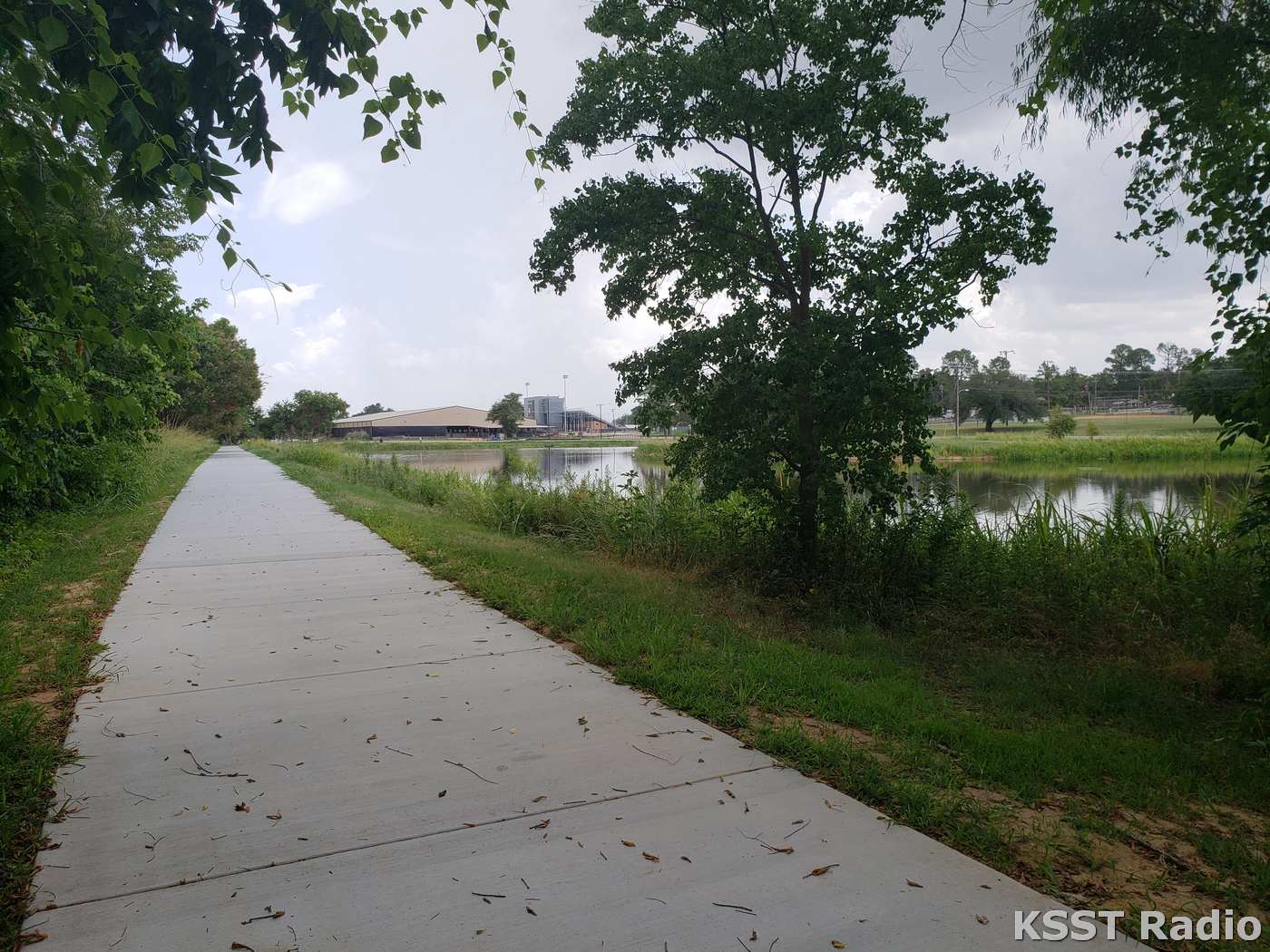 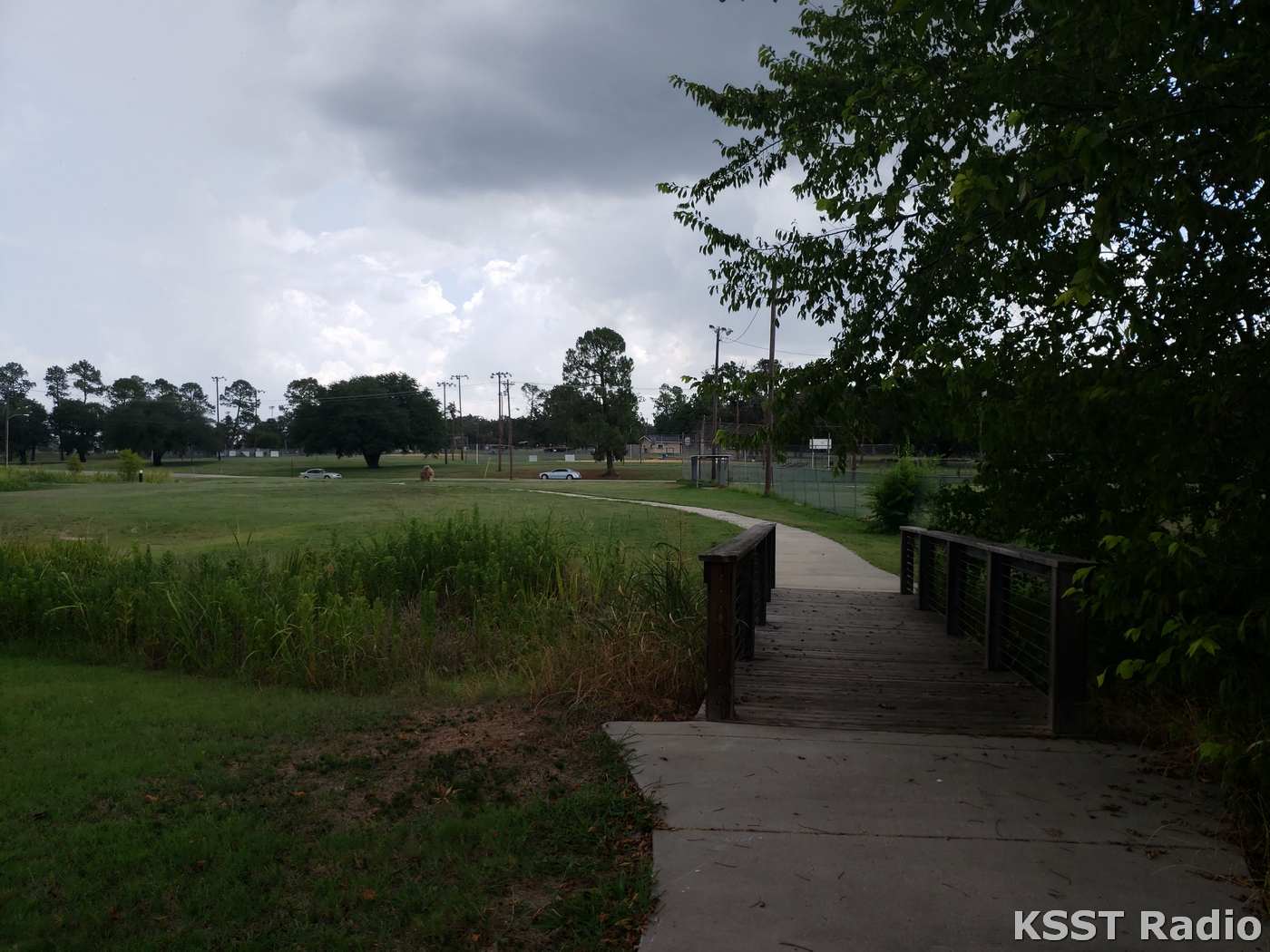 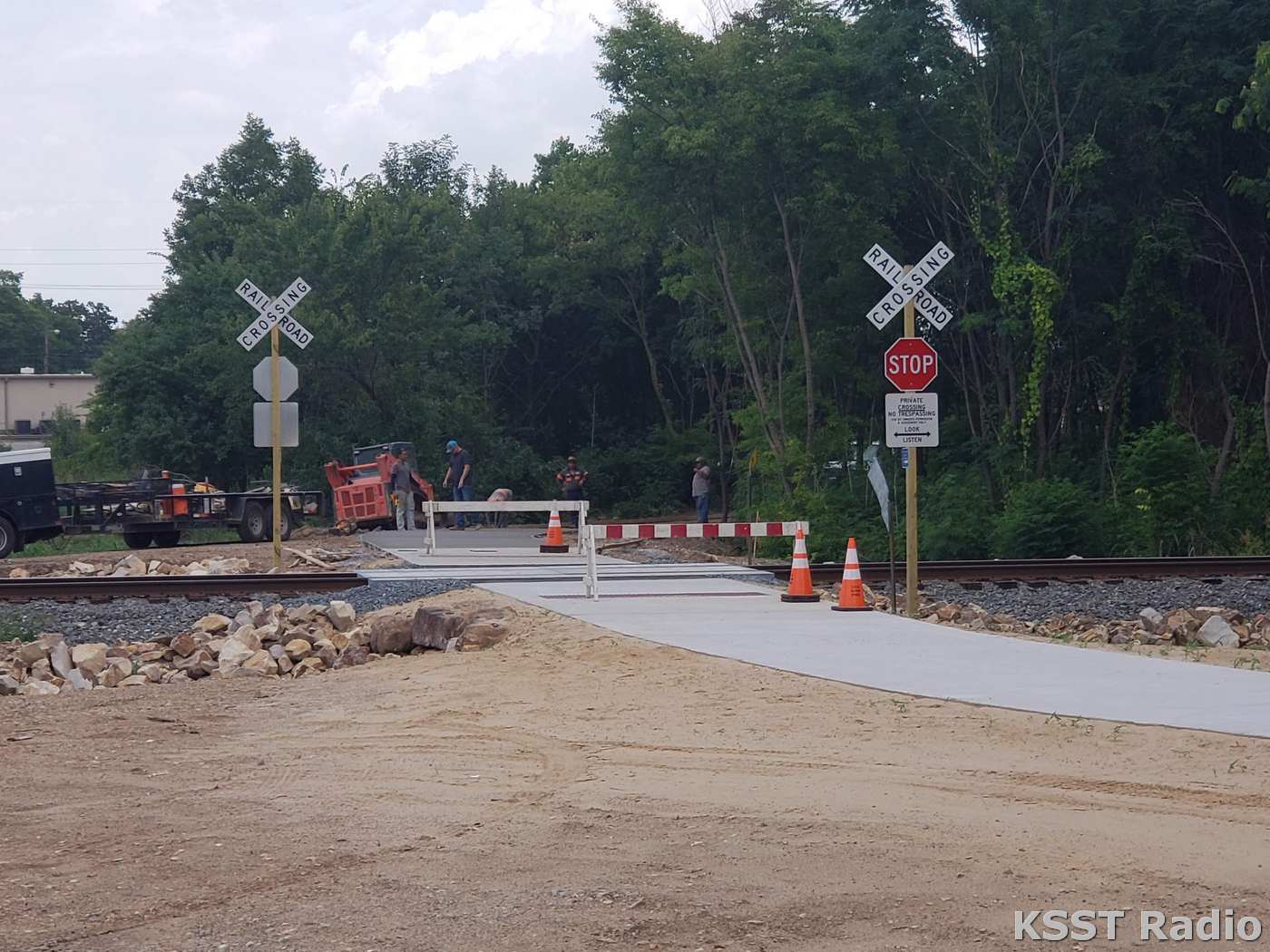 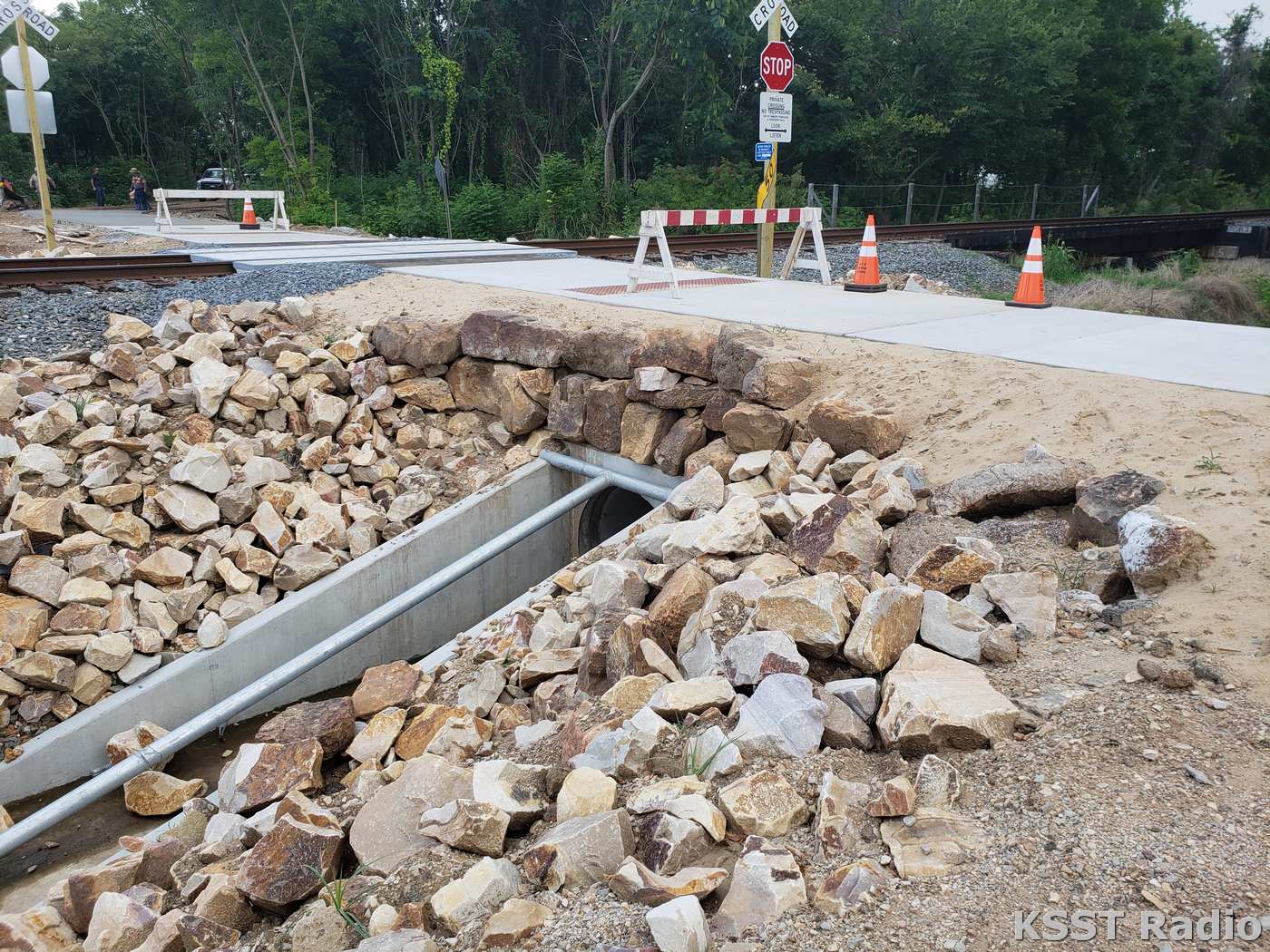 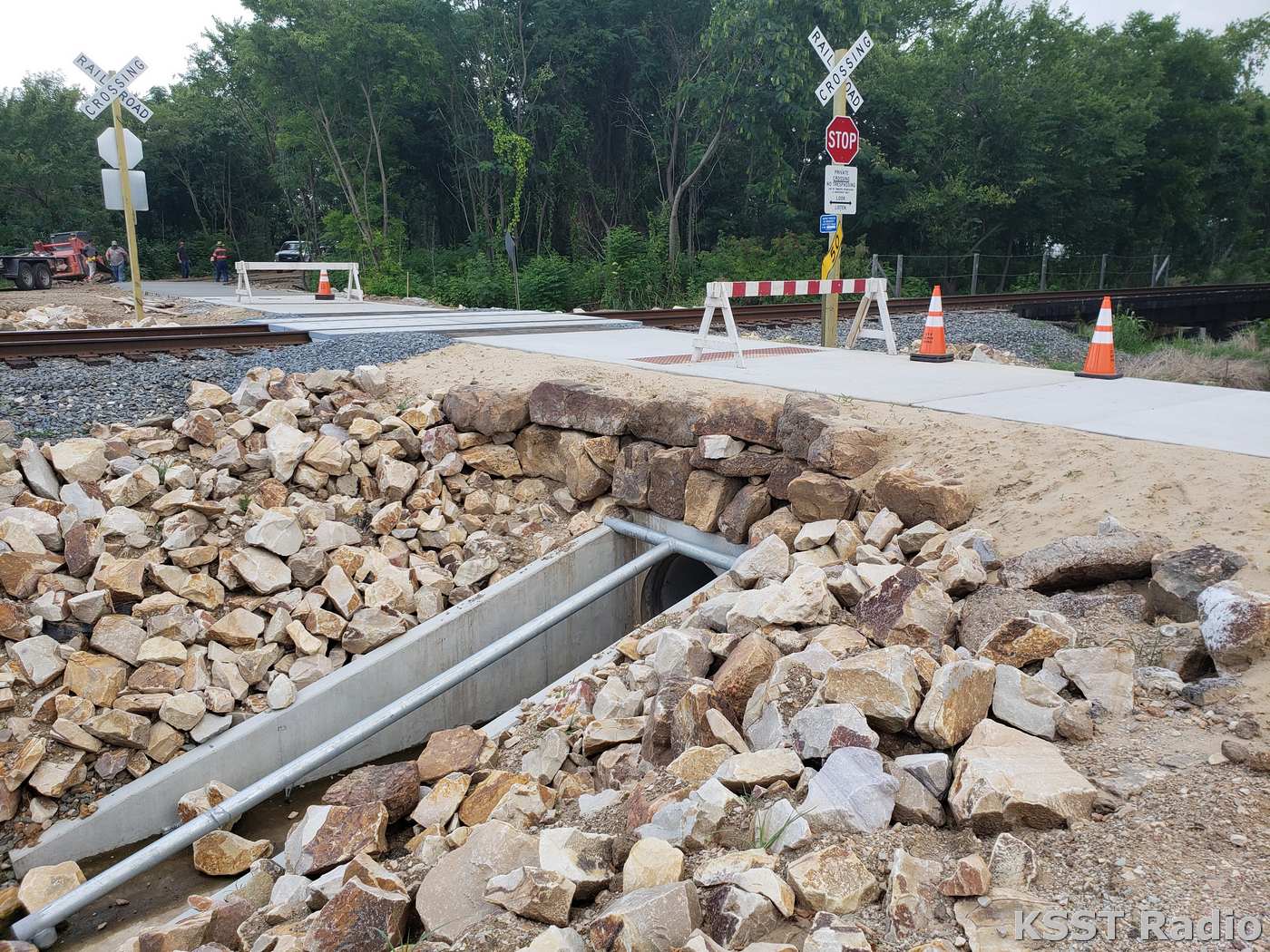 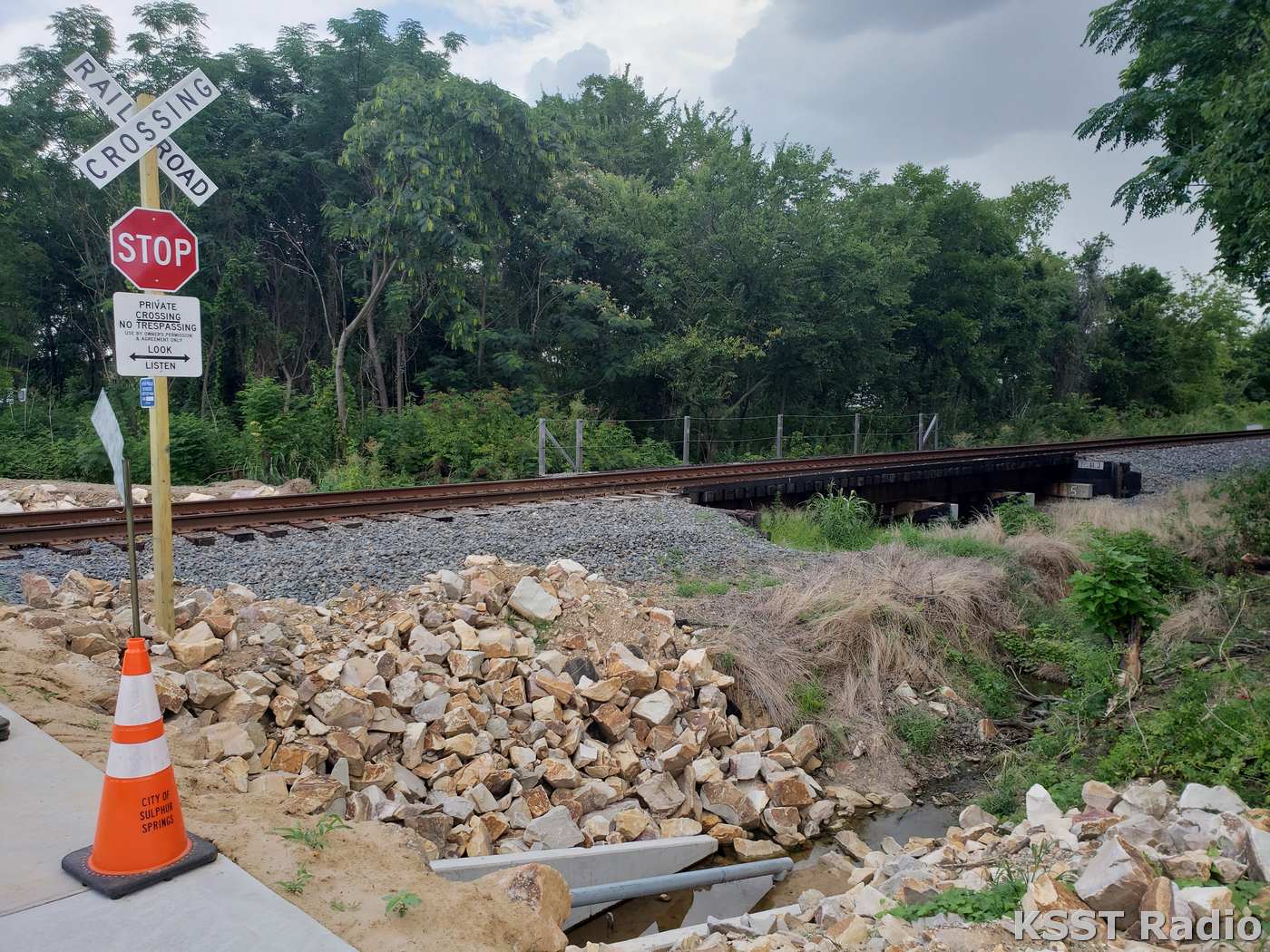 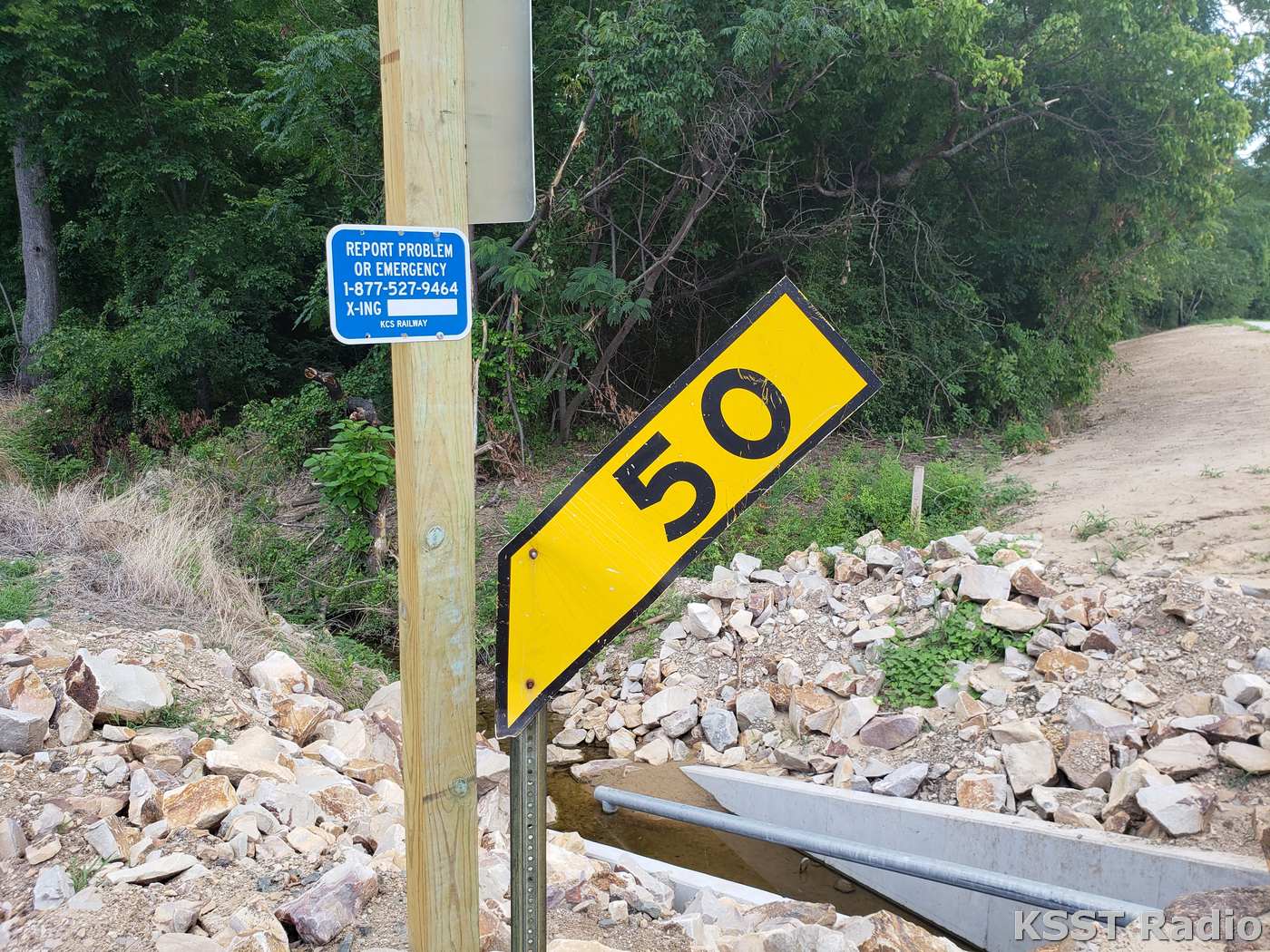 Sulphur Springs City Manager Marc Maxwell says the Crosstown Trail Project, which will eventually link downtown and Buford Park to the Coleman Lake walking path, is progressing well. The city Capital Construction crew began work in Buford Park building sidewalks from the park to and behind Peavine Pinion Pond. Dirt work has been prepared at Coleman Park where the trail will connect. Concrete still needs to be done there. Maxwell says by the end of August he expects the trail to tie into Coleman Park. He says there will be flashing lights similar to those in front of the Post Office at the point where the trail will cross Main Street. Maxwell says this portion of the project is just the first half. Another part of the project will be sidewalks down Connally Street from Buford Park to downtown. He says that part of the trail project may not happen right away. The city wants to redo water and sewer lines along Connally Street first. Sidewalks will follow and then will come building a completely new Connally Street. Maxwell says the Crosstown Trail Project has a price tag of $831,000. The city’s cost is $166,000. The rest, he says, is federal money coming through TXDOT.