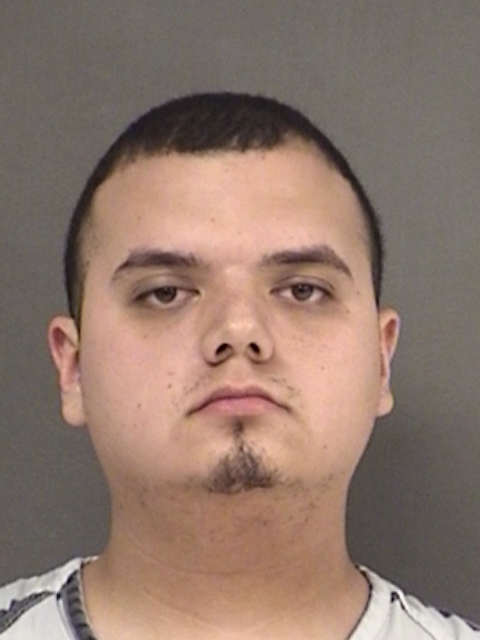 Tuesday afternoon in Eighth Judicial District Court, Matthew Miller, 21, of Greenville, was sentenced to four years in the Texas Department of Criminal Justice for Aggravated Assault with a Deadly Weapon. Tuesday morning Judge Eddie Northcutt heard testimony regarding Miller’s attack on a man who was having an affair with Miller’s wife. Miller confessed to cutting the victim’s throat during the altercation at the time of his arrest. He will serve at least half of the sentence, two years, before being eligible for parole because of aggravated parole rules when a deadly weapon is used.

In October 2017, Sulphur Springs Police responded to an early morning call in the 300 block of Texas Street. There they located a victim with a very large laceration on the left side of his neck. The victim described the assailant and a search of the area located Miller and removed a Glock 43, 9MM handgun from his coat pocket.

Miller had found his wife in bed with the victim at the time of the offense. The victim claimed he did not know that Miller and the woman were married.

Miller had entered the residence where the victim and his wife were staying. He fire the Glock into the bedroom and grabbed a kitchen knife used in the assault. A baby was asleep in another room. Assistant District Attorney Clay Harrison stated that Miller was aware of the danger he created and he intended to harm the victim.

Miller and his wife had been together since their teens and Miller had finished school early to care for their child while the mother finished school, according to testimony.

The range of punishment for the offense was 2 to 20 years in prison or probation of up to 10 years and a fine of up to $10,000. The judge sentenced the defendant to 4 years in prison and no fine. Miller currently has 2 days of credit in the Hopkins County Jail.