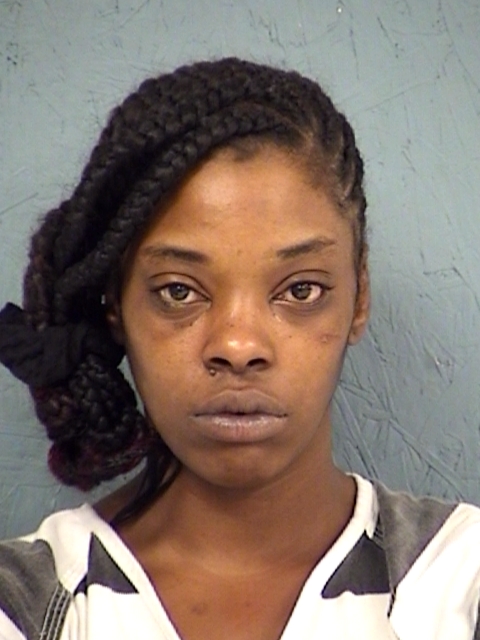 During questioning, she pulled a pair of pants out of her purse. The purse was large and filled with other items. She told police that she had property inside the purse that she had taken from the store without paying for the items. Notified by police dispatch that Ford had previous convictions for theft, she was arrested at the scene.

Ford is in Hopkins County Jail charged with Theft of Property less than $2500 with previous convictions, a State Jail Felony.