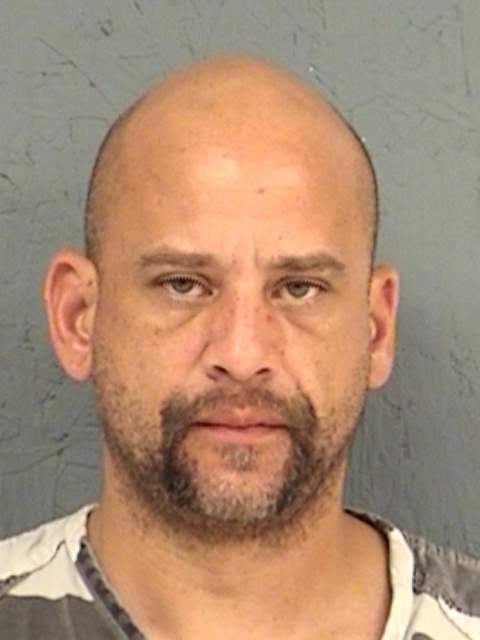 A call to Sulphur Springs Police regarding a suspicious person in a white Suburban parked in front of the EZ Mart on League Street led to the arrest of Dwayne Anthony Wright, 40, of Sulphur Springs for Possession of a Controlled Substance Penalty Group 1 more than 1-gram but less than 4-grams.

Wright immediately sat up in the vehicle when the officer arrived and as he recounted his story to the officer, it did not make sense. Wright began profuse sweating as more than one officer arrived on the scene. He avoided eye contact and continued to say he just wanted to leave and go home. A patdown revealed a red baggy in his front pocket.

Wright is in Hopkins County Jail.