Pinky Cooper is a homeowner in the Mahoney area of Hopkins County. Her house and property on CR 3504 received extensive damage in Tuesday evening’s thunderstorm that crossed central Hopkins County. On Wednesday morning, Pinky contacted KSST’s Enola Gay with a report that along with thunder, lightning, high winds and blowing rain, a large tree in her front yard blew down and fell across a power line, ripping electrical lines from her home, also satellite TV lines. At 10am Wednesday, she was awaiting the arrival of Oncor personnel to begin clean up and repairs to the home’s electrical power. Pinky’s neighbors were also without power following the storm, and most had power restored about 5:30 am Wednesday. 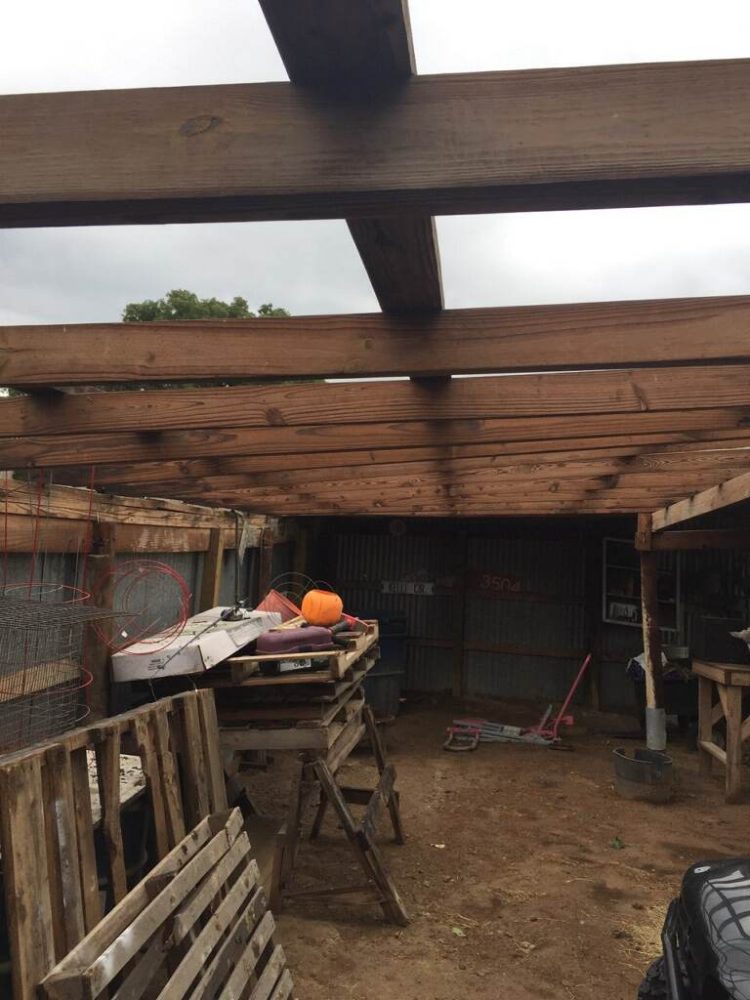 In addition to the power line problem, tin from the barn roof was blown away and ended up at her daughter’s yard to the west, apparently blowing above the tree line. The chicken pen was turned over and damage done to patio furniture by high winds. Pinky reports that the rain appeared blowing horizontally during the worst part of the storm which lasted a good part of an hour, but her rain gage only yielded one inch of rain total. 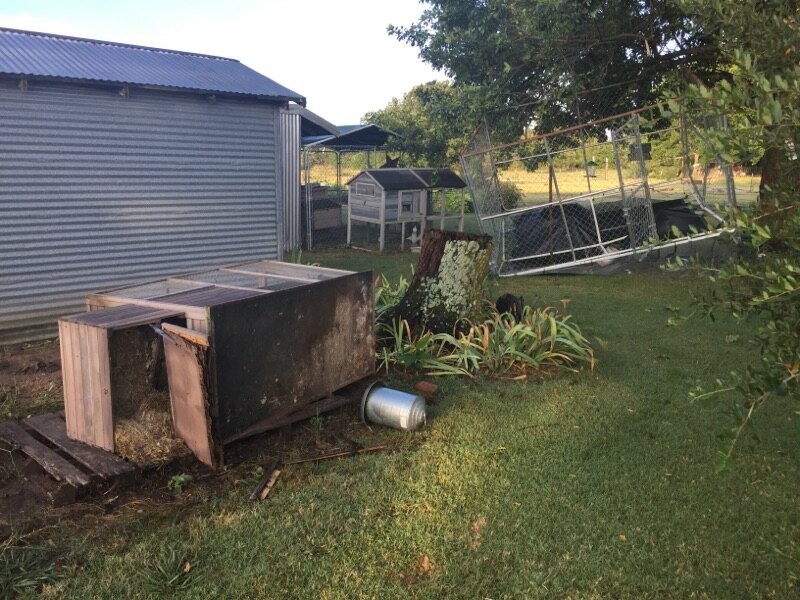 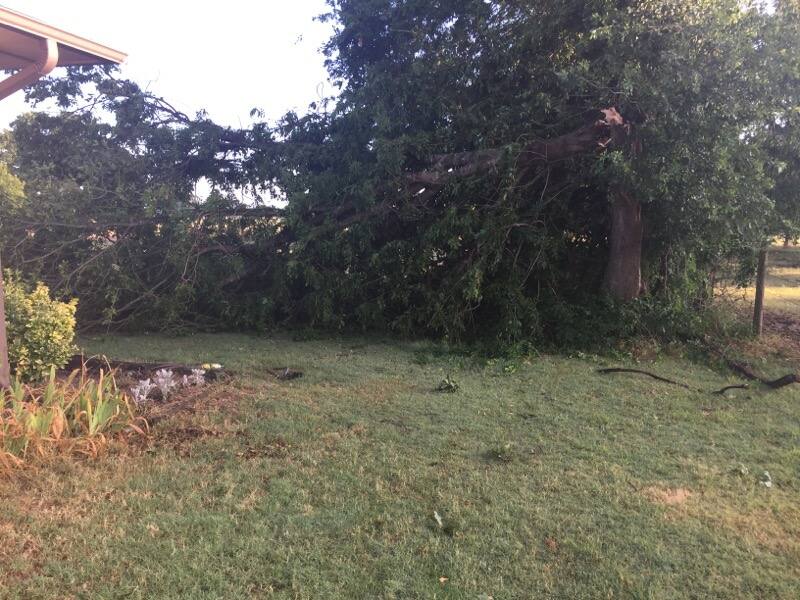