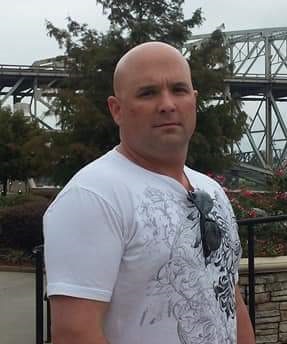 Jarrod Kyle Friddle was born on October 1, 1977 in Tyler, Texas, the son of David Friddle and Opal Price.  He married Carrie Katchinska on June 23, 2012 in Commerce, Texas. Jarrod’s passion for helping others compelled him to become a police officer.  He was an amazing husband, father, son, brother and friend.  His children were his whole world.

Jarrod was preceded in death by his grandparents, RV and Margie Price, James Duval and Shirley Friddle; niece, Jayla Friddle.

Arrangements are under the direction of Murray-Orwosky Funeral