Monday morning in Eighth Judicial District Court a jury was chosen and the trial is expected to begin Monday afternoon. Brooke Sierra Hayward, 23, of Sulphur Springs, is on trial for Evading Arrest Detention with a Motor Vehicle, a Felony 3. 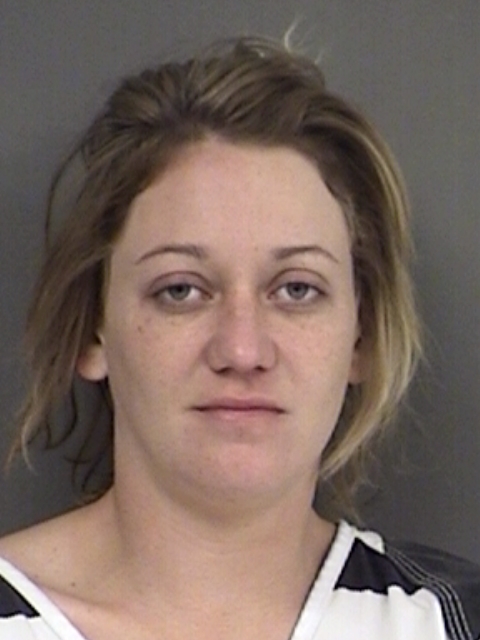 In December, 2017, a Hopkins County Deputy clocked the speed of a 2013 Chevy Malibu at 105 mph on FM 69. The deputy initiated a traffic stop. However, the driver of the Malibu failed to stop and continued for several miles finally stopping in a driveway on the South Service Road of I-30. After being advised of her rights, Hayward stated she was trying to get away from the deputy. The deputy was driving one of the new county patrol units that are capable of greater speed than previous units.