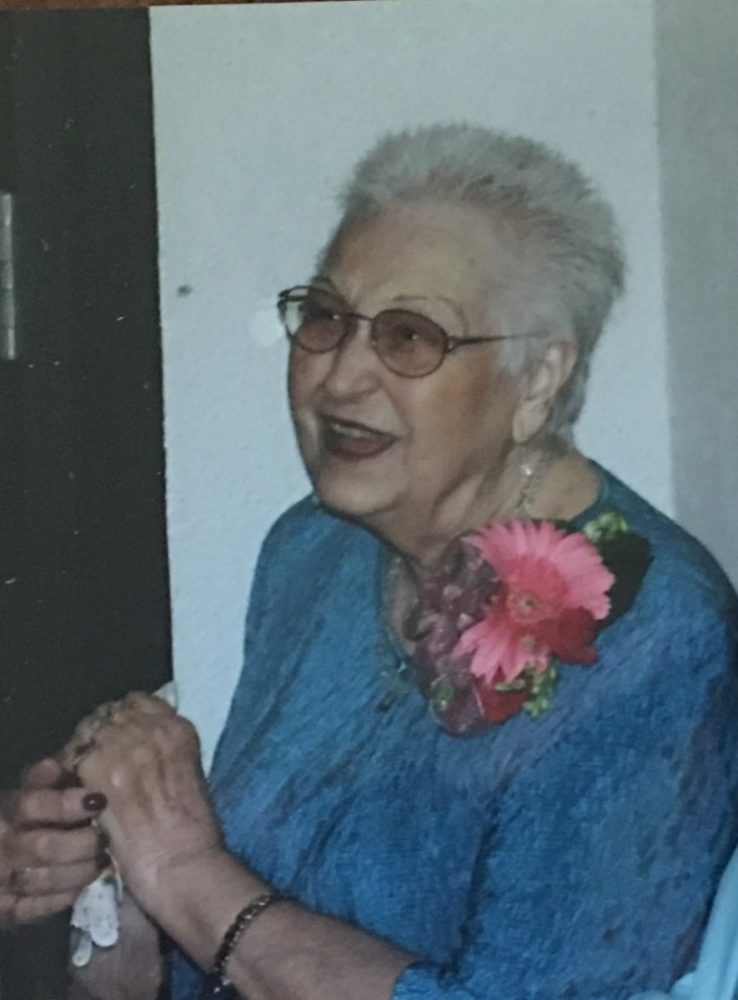 Faye Nell (Patridge) Wilson, passed away on July 23, 2018 at 7:30pm in Loudon, Tennessee, surrounded by family.  Faye was born February 20, 1925 near Yantis, Texas to William Marion Patridge and Martha Caroline (Reppond) Patridge, both whom preceded her in death. She was the youngest of four daughters, her older sisters, Mattie, Irene, and Ida, being her closest friends throughout her life and preceded her in death.

Faye married George Albert Wilson on December 15, 1946 and together they had three sons George Albert Wilson, Jr., William Richard Wilson, and David Lynn Wilson.  Faye was a member of the Davis Street Baptist Church in Sulphur Springs and served as the leader of the Golden Eagles Bible group for many years. Her faith was present in all that she did throughout her life.  Faye was a housewife by trade. Faye was a well-known cook, making cakes for special occasions but also creating gourmet and home-style meals for her family. If you were cooking one of her recipes, she had no problem correcting you.  Faye and her son, Rick, won the Hopkins County Stew Contest in 1995 with her family’s Hopkins County Stew recipe. Faye was a member of the Hopkins County Historical Society for many years and donated numerous Wilson family artifacts to the museum.  Faye won several awards for poetry in high school, she continued to write poetry until restricted by her health in recent years. Faye also maintained a journal for over 40 years, including the weather, her thoughts, and her pride in her grandchildren and sons.