After yesterday’s embarrassing display of ineffective government for over 10 hours in front of the world, I like so many Americans was left wondering what in the world has gotten into the GOP?  I even questioned my decision to run for office, as who would want to work with these childish men? It is time to get some adults in government.  Time to elect leaders who actually want to govern.

I don’t even understand the GOP strategy with these Congressional hearings. Even if they could somehow discredit 100% this particular investigator, how would that change the fact that a bipartisan committee of our own government has already declared undeniable evidence of interference in our elections.  That an ongoing special investigation has already determined – at the very least – that the inner circle of our president has been and continues to be comprised of morally questionable folks with long histories of questionable business dealings and influence peddling, that has led to multiple indictments.   No amount of circus theater will change that.

Beyond the embarrassing partisan posturing, I am most disgusted at the flagrant misuse of our Congress, when we do in fact have real problems to address.  I have an inbox full of messages from our Congressman’s constituents asking me for help on issues that are most definitely within the realm of his duties as a Congressman. He has a reputation for being unavailable and unhelpful.  They come to me asking for help with Veterans affairs, disability issues, safety concerns, hospital closings and medical health concerns – all very real concerns affecting the residents of District 4.  They all tell me the same thing: They reached out to the Congressman and he did not help them.  Now we know why: he is too busy playing games in Washington to do his job.  Time for a change, time to clean house in November, time for a government that is willing to get to work. 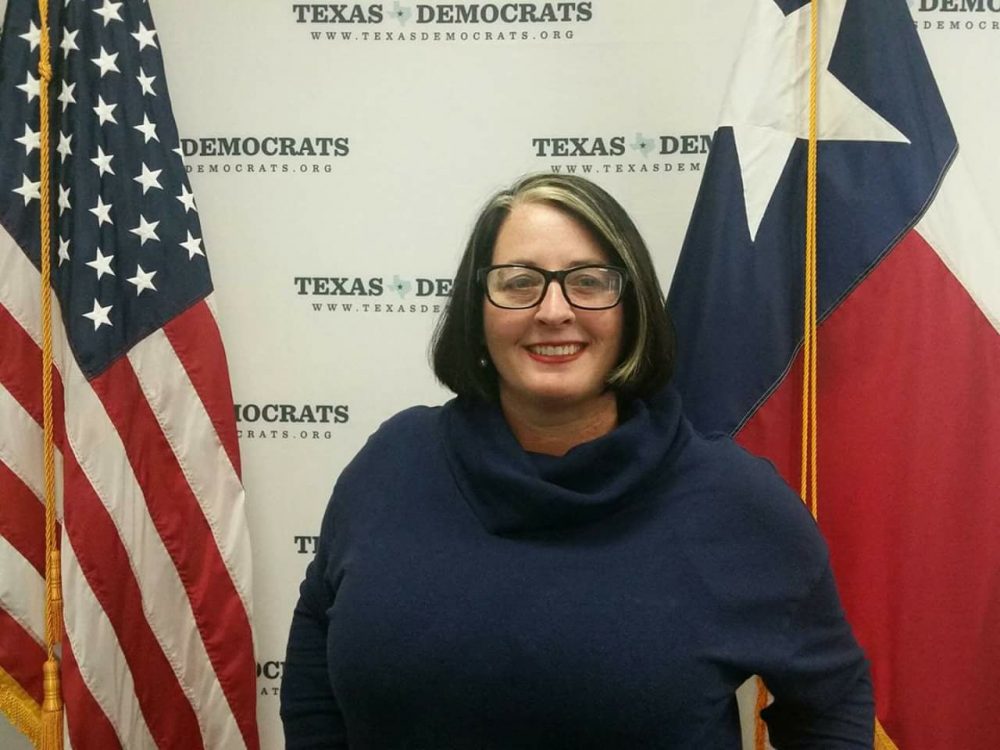