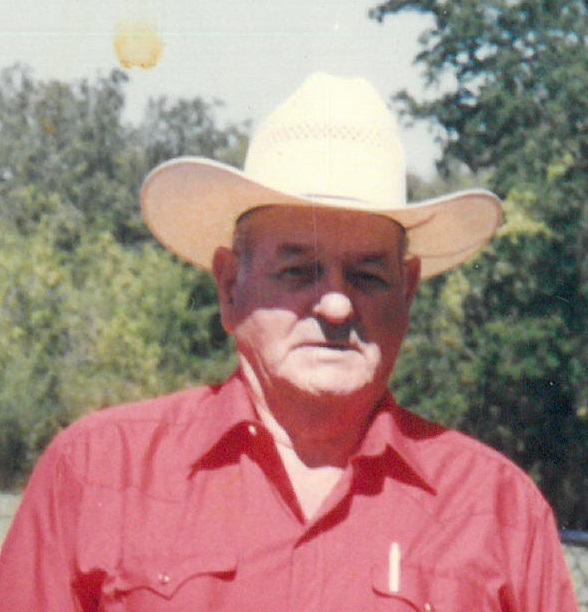 Funeral service for Charles “Charlie” Shropshire, age 92, of Mt. Vernon will be held at 2:00 P.M. on Tuesday, July 24, 2018 at Calvary Baptist Temple in Mt. Vernon with Bro. Troy Hollingsworth officiating.  Interment will follow at Richland Cemetery in Brinker.  Visitation will be held from 6:00-8:00 P.M. on Monday, July 23, 2018 at Murray-Orwosky Funeral Home.  Mr. Shropshire passed away on Wednesday, July 18, 2018 at his esidence in Mt. Vernon.

Charles was born on April 10, 1926 in Dike, Texas, the son of Poshia Faulk-Stacy.  He married Imogene Fouse; she preceded him in death in 1999. He then married Betty Richardson and she preceded him in death in 2012. He served in the US Navy during WWII.  He was a retired truck driver, owned Shropshire Antiques, was a member of Calvary Baptist Temple, and he loved to coon hunt.

In lieu of flowers the family request bible donations be made to Calvary Baptist Temple.