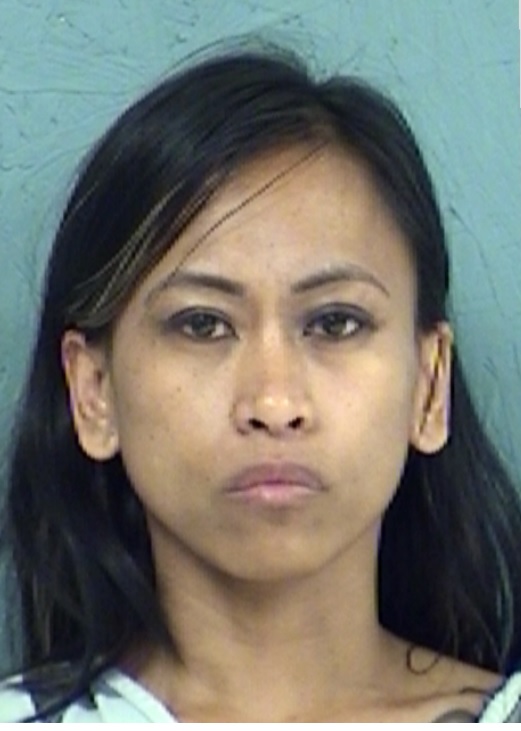 The only passenger in the backseat of a 2017 Honda Accord stopped for a traffic violation by a Hopkins County deputy was 37-year old Marnelyn “Jazmin” Pablo of Stockton California. She was not wearing her seat-belt.

A probable cause search revealed the former Special Education Teacher Assistant; Founder, President and CEO of M & J Helping Hands, Inc, an organization to empower women; Creative Consultant at The Skor, LLC; and Distributor at Direct Cellars had in her possession a clear crystal like substance believed to be methamphetamine, THC Wax, a green leafy substance believed to be marijuana, and, following arrest and transport to Hopkins County Jail, was found to have a counterfeit $20 bill.