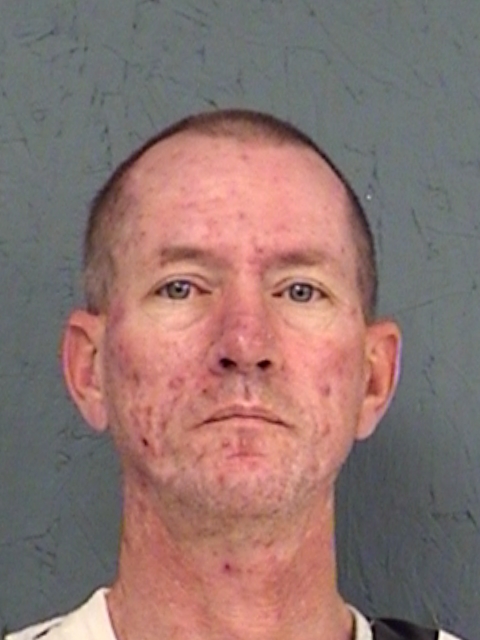 Following a lengthy investigation, Hopkins County Deputies arrested John Christopher Burt, 45, of Brashear at his residence on 11 warrants involving sexual activity with a child. County Criminal Investigators worked closely with the Texas Attorney General’s office during the investigation and the securing of warrants.

This is not the first time the child has made an outcry of sexual abuse. In the previous outcry, the perpetrator was not Burt. Due to the fact that the District Attorney’s office here had prosecuted the first outcry, the office recused itself from this investigation. The current outcry dates back to events in 2016.