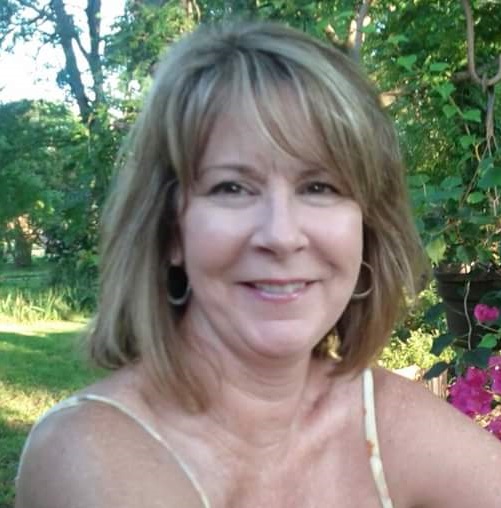 Funeral services for Abbie Kathleen Matthews Wright, age 58, of Como will be held at 10:00 A.M. on Saturday, July 7, 2018 at Murray-Orwosky Funeral Home with Dr. Joel Tiemeyer and L.D. Baxley officiating. Interment will follow at Forest Academy Cemetery with Mike Flora, Steven Braden, Wayne Fenton, David Fordinal, David Matthews, William Matthews and Patrick Matthews serving as pallbearers. Visitation will be held on Friday, July 6, 2018 from 6:00-8:00 PM at Murray-Orwosky Funeral Home. Abbie passed away peacefully surrounded by her loved ones on Wednesday, July 4, 2018 at her residence.

Abbie Kathleen Wright was born on August 20, 1959 in Sulphur Springs, the daughter of Bruce Jr. and Jamie Matthews.  She retired from the Texas Workforce Commission after 30 plus years.  Following her passion for serving others, she then went on to work for the North Texas Food Bank. Abbie was a member of The Way Bible Church. Abbie had a servants heart and was always willing to help.  She was dearly loved and will be missed.

Abbie was preceded in death by her parents.

Memorials can be made to the American Cancer Society.