The Dragon baseball team was second in the nation with a GPA of 3.61 with 17 players receiving Academic All-American honors.

“NJCAA Region XIV is one of the toughest in the country, and we are consistently competitive. We are proud of our student athletes and teams, but prouder of their academic achievement,” said PJC President Dr. Pam Anglin. “We expect our student athletes to put their studies first and athletics second so that they can achieve both their educational and athletic goals.” 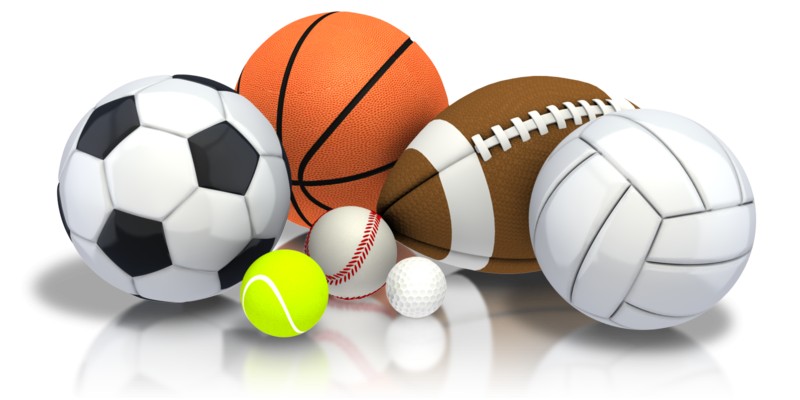