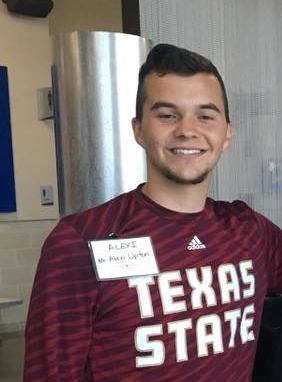 Upton last coached at Baytown and Coach Owens hired Coach Upton as he was also considering being as assistant for former Lady Cat Soccer Coach Jesus DeLeon at Texas High. Coach Upton said he likes his teams to play at a fast pace and be aggressive on offense while being smart on defense. He said he wants hard working kids and he added he’s heard the kids at Sulphur Springs are hard working. Coach Upton said he wants to challenge Mount Pleasant for the district championship.