Wildcats Offensive Coordinator Matt Young said he saw some things at the Wildcats final 7 on 7 football tournament that should serve them well this fall. The Wildcats played well for the most part Saturday at a state qualifier in Rowlett winning two of three games in pool play but they did not advance to the finals.

The Wildcats were unable to overcome a slow start in their first game against Coppell. Coppell advanced from pool play and they won the tournament. The Wildcats finished well with solid wins against Tyler Lee and Joshua. Coach Young said Kylan Wade did a good job of encouraging the Wildcats’ defense and he added D. Q. Pitts also played with great emotion. He had praise for the play of cornerbacks Andy Eddins and Connor Burgin. Coach Young said Austin Dood contributed on defense while Chase Haney and Noe Ponce had interceptions. He said quarterback D’Corian Young got better as the day went along connecting with Jermond Bryant-Amos, Jase Thompson, Dodd, Landry Tyson, Bryce McQueen, Matt Johnson and Pacen Edwards. Coach Young said D’Corian Young impressed him by going to his fifth read in under four seconds before throwing one pass.

He said ending up the day with big wins sent the Wildcats home on a good note. 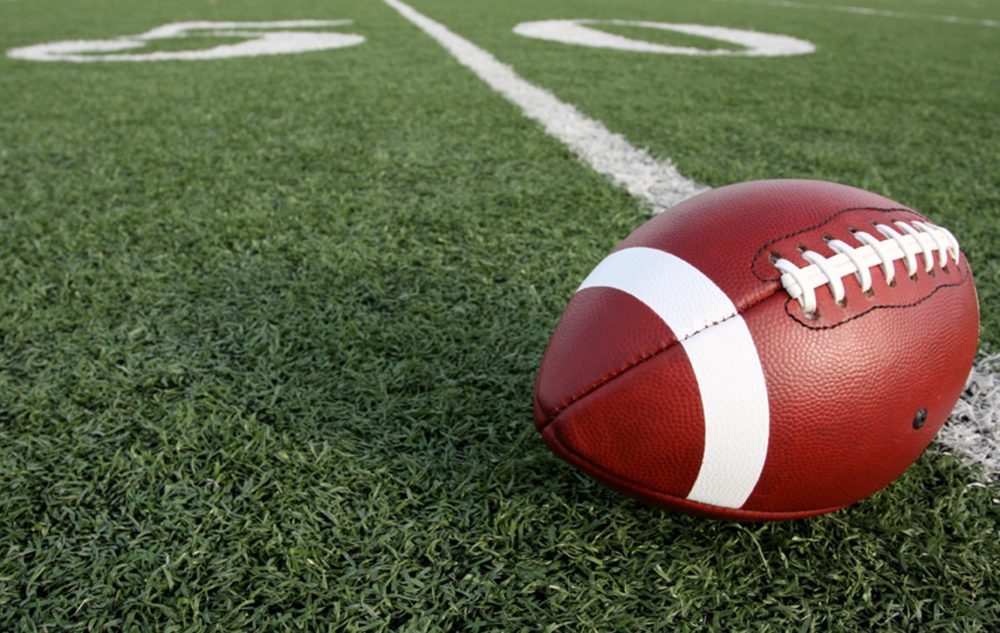