Hopkins County Sheriff Lewis Tatum said his Criminal Investigators received leads from members of the community that have also been working vigilantly trying to solve the destruction of the Weaver Cemetery. Canyon Ray Davis, 17, of Saltillo, and Johnny Bench, 18, of Saltillo, were arrested for Tampering with Evidence and Davis was also arrested for Criminal Mischief. Davis additional charge relates to damage done to a church building in the Pine Forest/ Pickton, area and damage to mail boxes. 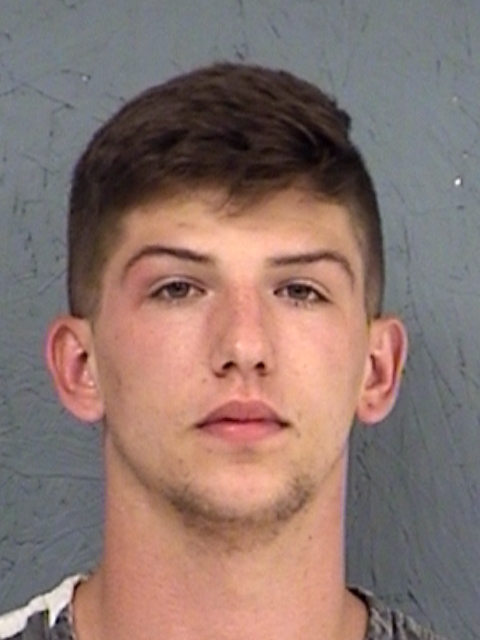 After meeting with prosecutors there may be additional charges along with other arrests. The two were arrested and charged stemming from their throwing a cross, taken from the cemetery into a local pond. The cross was discarded after they learned authorities were looking for them. 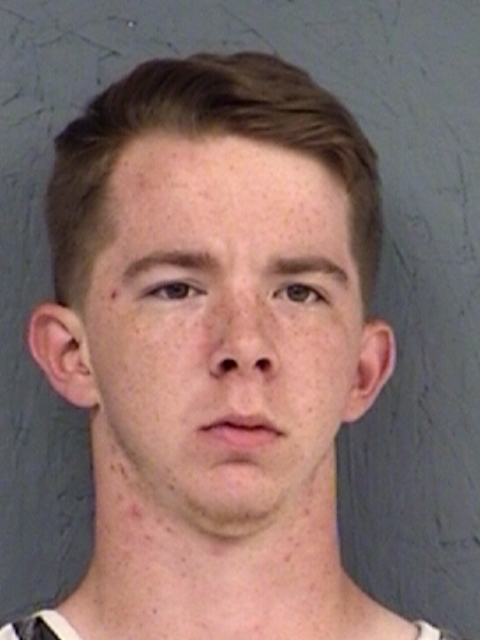