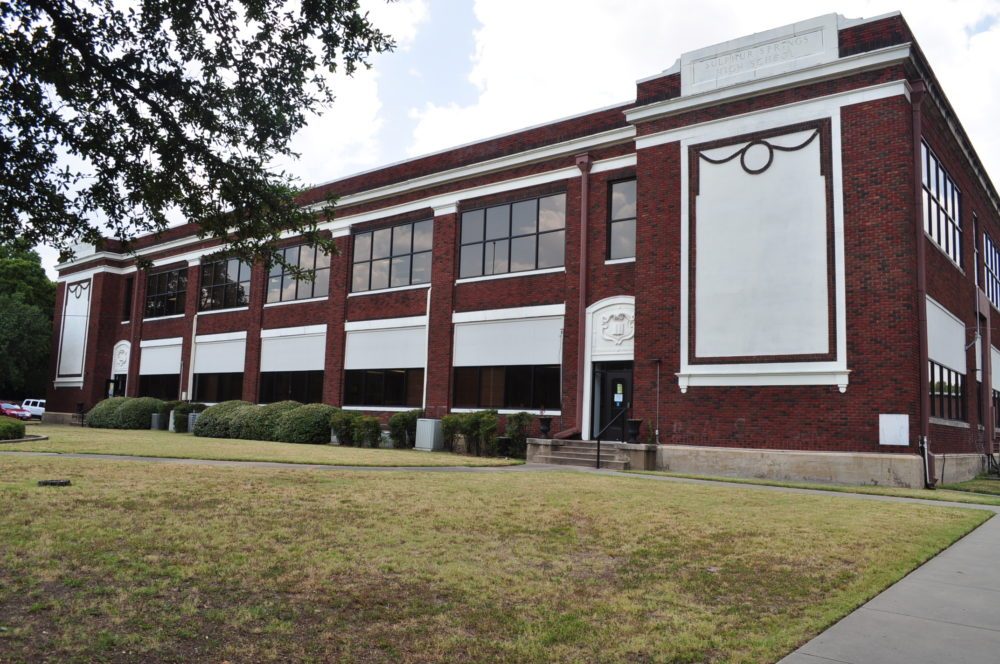 In a special session Monday morning, Sulphur Springs School Board announced they will be hiring an additional officer for the SSISD Police Force and approved an increase in pay scale for teachers and teacher’s aides. Personnel changes were also approved (see below).

Superintendent Michael Lamb stated during public forum that the hiring of a new police officer would bring the total force to nine and will place an officer on each campus. He stated that the job would be posted sometime this week. The new officer will serve at the Austin Academic Center campus.

Teachers will now see a starting salary of $40,000 in SSISD and pay increases will begin after the first year instead of the third year under the most recent structure. Salaries at year 30 will reach $54,950. Pay increase for teachers each year will be $100 per year for the first five years and increase to $200 per year for the next two years. Teachers beginning at year nine will see an increase of $500 each year for three years. The increase will be $800 per year from year 12 through year 18. Pay raise each year after year 18 will be similar to the current plan. Teacher Aide pay scale will also increase. The changes will mean an increase of over $360,000 to the 2018-2019 budget for teacher pay and over $70,000 for teacher aide pay.