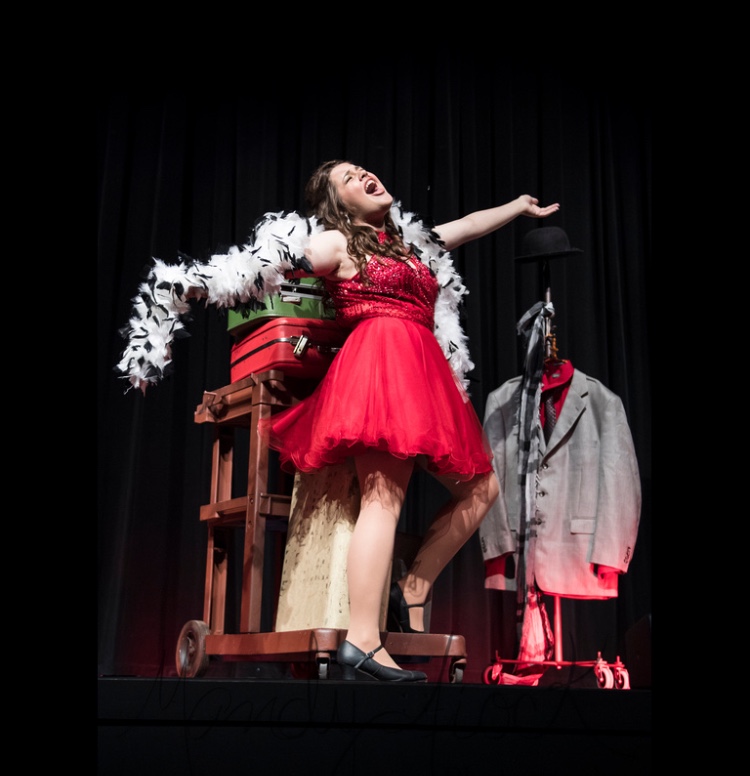 She’s loved singing, dancing and acting all her life. Her first big break to fame was a local one, as the 58th Hopkins County Dairy Festival Queen, crowned in 2017. Jaci has absolutely loved the role, and hopes that the new Dairy Festival Queen will have as much enrichment and enjoyment wearing the crown as she has. Now, Jaci plans to take her singing, dancing and acting skills to school at the University of Central Oklahoma, located at Edmund, Oklahoma,  to pursue a major and degree in Music and Musical Theater, with a minor in Business and Communications. After that, she hopes to get into the musical theater business or start her own company.

It is interesting to her how this plan formed. Early on she had been accepted at a Texas university, and had even arranged for housing there for the Fall 2018 semester. But in February 2018, she attended a TETA  (Texas Education Theater Association) convention in Galveston where she came in contact with theater directors from all over the place.  She received calls back from many, but the University of Central Oklahoma music department sounded just right. She went to visit the school and changed courses at that time. She feels it was a “God thing” because she had been praying about making the right choices and steps toward the career she was dreaming of.

Jaci thanks her mom and her dad, her grandparents and relatives for support through her Dairy Festival year and Senior year. Career-wise, she thanks all her local mentors in singing and stage, and especially Amanda Thompson Brandenburg, Josh Thompson and their mother Linda for guidance and encouragement during her high school years. Jaci is an only child as was her mom, and she does include having a family as part of her future, after getting her career grounded. Will we see her on the Broadway stage? She hopes so, as it’s “definitely part of my plan!”  Good Luck, Jaci!

Jaci will make her final appearance as Dairy Festival royalty when she crowns the new Queen on Saturday June 16, 2018 at 7pm.  The Coronation Pageant will be held inside the SSISD Auditorium at the Civic Center in Sulphur Springs. Tickets are $10 at the door. 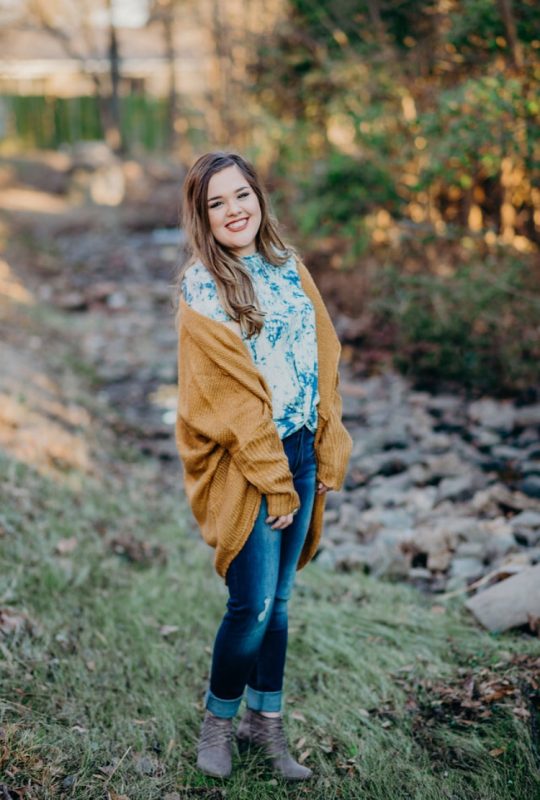