David Watson has been a volunteer for the Dairy Festival since, as a four year-old, he posed as a leprechaun on a parade float. David has helped build parade floats for his sister Gena, daughter Kate and others. Even his wife Myra Pilcher Watson rode atop a a float as a contestant in the Hopkins County Dairy Festival, so being part of the parade every year is a family tradition for the Watsons. David encourages everyone to reach out for a full share of our hometown heritage this Saturday June 9, 2018! 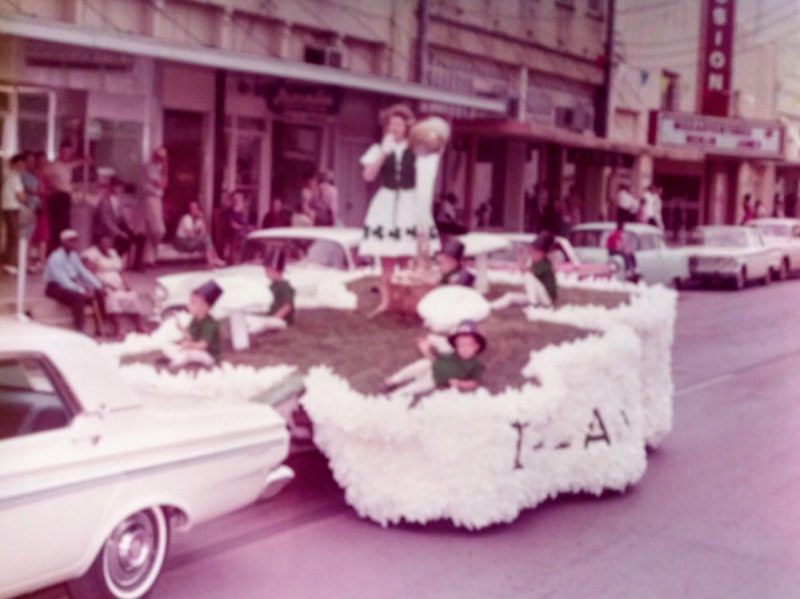 Today, David plays the role of Dairy Festival Parade Chairman and invites everyone to be in the parade or turn out to watch on Saturday June 9, 2018 at 10am. There are plenty of good locations along the route to see the floats and wave at people you know. The lineup will begin at 9am for floats, vehicles and walking groups with two check-in points at the north and south entrances to the park. Both check-in points will have sign-in sheets available, or you can get one online. The Connally Street entrance will be blocked from traffic, as it will serve as the parade’s starting point. A police car will lead the procession along the traditional route. Mounted members of the Hopkins County Sheriff’s Posse will carry the colors. Groups of business employees, members of ball teams and Bible School classes and just about anyone is welcome to decorate a float or pickup and enter the parade. Horseback riders are asked to ride at the rear. There is no cost to enter. The parade will travel from Buford Park heading East on Connally Street to the downtown square. In front of City National Bank, the procession will turn south and cross the square, continuing south on Gilmer/Broadway to the intersection of Lee Street. At that point, the parade will disperse and the contestants floats will  be returned to the Civic Center grounds for viewing and judging. Find sign-in sheets and full information about the annual festival at hopkinscountydairyfestival.com. There are more events to enjoy through Saturday June 16, 2018! 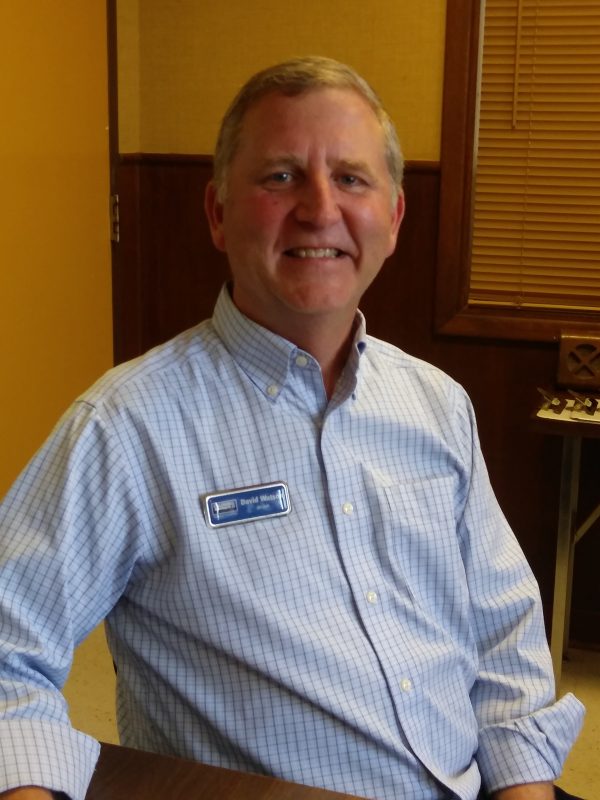 David Watson, Dairy Festival Parade Chairman and Board member since 2007