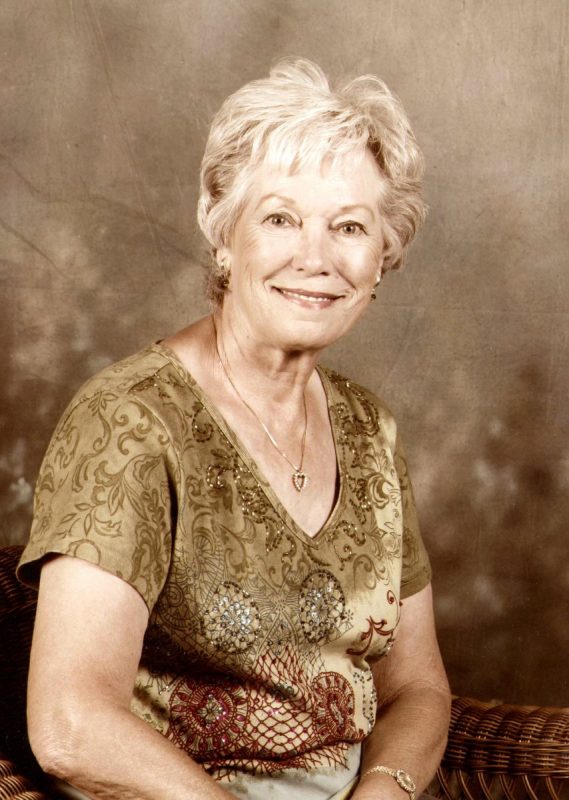 Mrs. Margaret King, age 77 of Winnsboro, passed away on Monday, June 18th, 2018 in Winnsboro. She was born on November 6th, 1940 in to the late Garrner Hill Stokley and Clara Jones Stokley. She was a homemaker and loving mother to her children, grandchildren and great grandchildren. She was a member of Cross Roads Baptist Church. She was preceded in death by parents, brothers, Donald Stokley, Manuel “Joe” Henry and son-in-law, Kirk Walker.