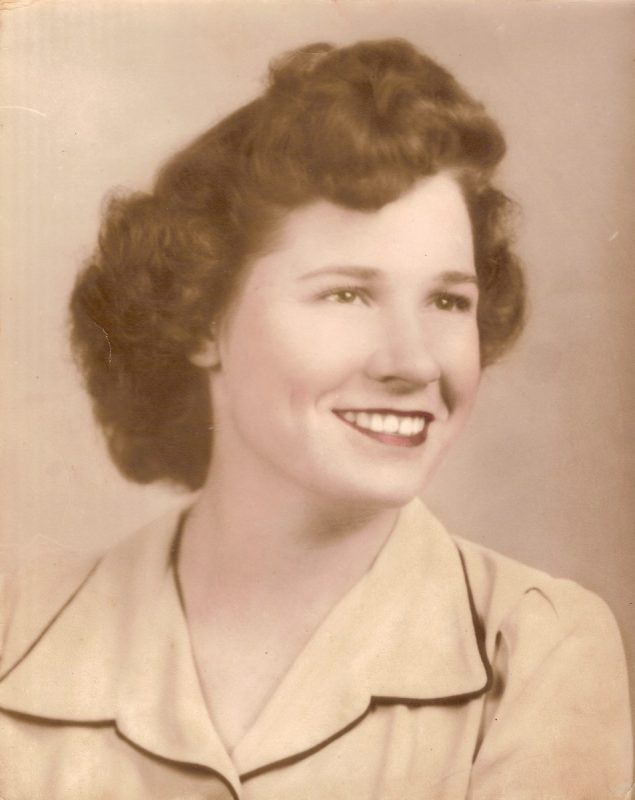 She was born on September 10, 1924 in the Peerless Community the daughter of Ira Leonard Arnold and Bessie Hope Evans Arnold.  She married SMGT  George William Hahn, Jr.  on October 10, 1949 in Rossville, GA. and he proceeded her in death on February 16, 2017.  Mrs. Hahn was a seamstress for Lee Garments and Vanity Fare Corporation.  Mrs. Hahn was also a homemaker and a member of Posey Baptist Church.

She was preceded in death by her husband and her parents.