Cumby Man Arrested for Aggravated Assault Family with a Weapon

Their nine year old granddaughter called Cumby police to report the disturbance. It was the fourth time Cumby police had been dispatched to the residence on Barker Street in the past few days, according to the officer’s report. 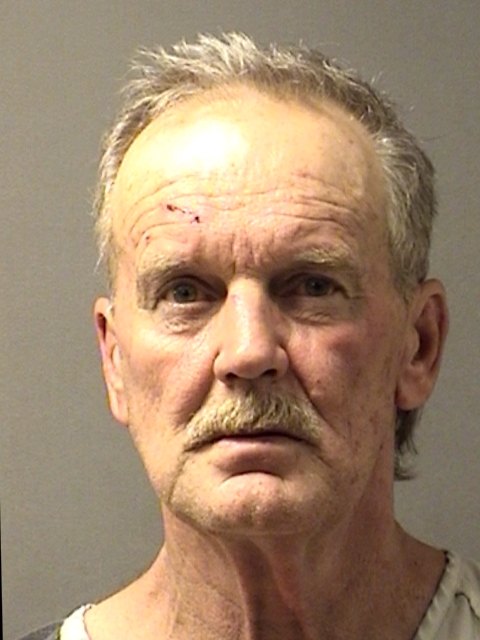 When officers arrived the parties in the disturbance were separated. Both the grandmother and the granddaughter stated that the grandmother had been threatened by her husband, John Lewis Speight, 61. She said that she had walked on the porch and Speight displayed a large piece of wood and said that he would kill her. The granddaughter said it was a hammer that was displayed and that he said he would beat the grandmother and kill her. The woman said she was in fear of her life due to Speight’s threats and behavior.

Speight was located in a camper trailer on the property. The weapon displayed was not found but the officer believed it to be hidden in the camper.

Speight is in Hopkins County Jail charged with Aggravated Assault Family with a Weapon, a Felony 1. He is held on a $40,000 bond.