City Manager Marc Maxwell highlighted the work of city crews and improvements being made in the city during his report to the Sulphur Springs City Council Tuesday night in their June session.

Activities included in his written report:

SUNSET STREET – We have designed the Sunset Street improvements. The project will include new water mains, new sewer mains and a new concrete street from Connally to Houston.  The $275,000 CDBG grant is matched with $132,000 of city funding.  We have submitted construction drawings for approval.  Work will begin in the fall.

CANTEX FORCE MAIN – The bid for materials on this project is later on the agenda.  This will be the final capital improvement project in the 2013-2017 C.I.P. It will replace 2,400 linear feet of aging sewer force main and 2,900 feet of gravity main.  Currently the main passes through the middle of the hospital complex.  This would be a nightmare if the main ever ruptures.  The proposed route would go around the hospital complex rather than through it. One-third of the city’s sewage passes through this line.

WASTEWATER TREATMENT PLANT – The work at the wastewater treatment plant is on schedule.  The three primary clarifier basins have been constructed, and the effluent troughs are now finished as well.  Other concrete structures adjacent to the clarifiers are finished.  Now all of the pumps and associated pipe works and wiring are being constructed.  I expect to bring the clarifiers online in early July, weather permitting.

CROSSTOWN TRAIL –The Capital Construction Division is constructing the approaches to the railroad crossing on the south end of Buford Park.  KCS will construct the actual crossing later this month.  This grant-funded project will connect Buford Park to Coleman Park as well as the high school/civic center complex with a concrete path.  It will also replace the sidewalk on the north side of Connally Street.

CLAIMS – We did not have any workers compensation claims in May; however, one liability claim was submitted.  An Atmos contractor struck and ruptured a water line in the 1300 block of Mockingbird Lane.  As a result, debris entered the water service of a local restaurant causing $9,750 in damages.  TML denied the claim since the damage was not caused by the city.

REVENUES AND EXPENDITURES – Finance Director Lesa Smith will give a year-to-date report of revenues and expenditures. 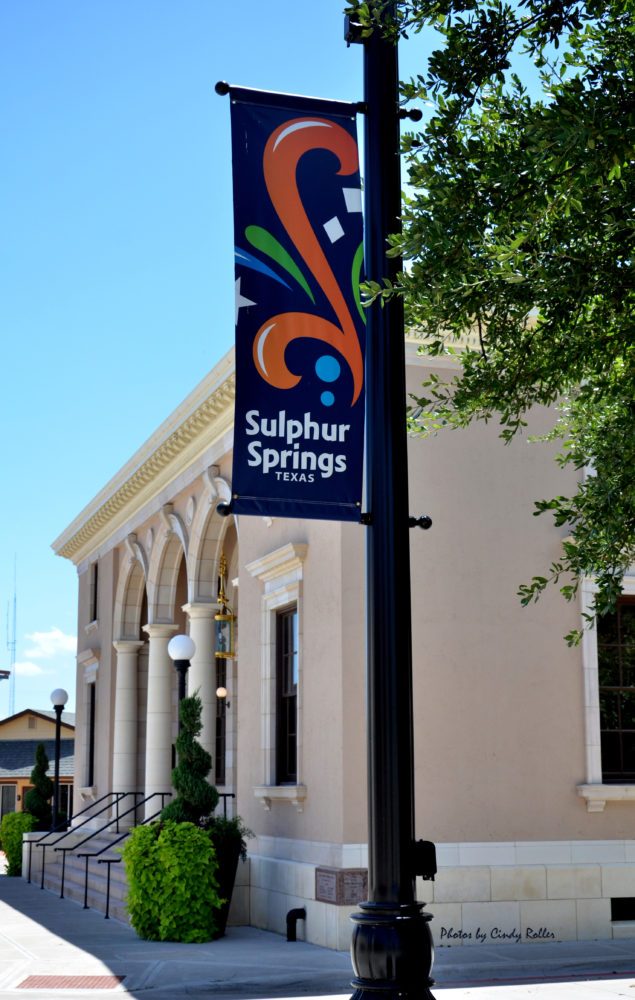