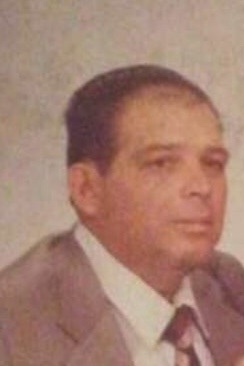 Billy Mack McCormick was born September 16, 1940 in Greenville, TX, the son of W.O. McCormick and Mable (Wright) McCormick. He married Diane Truelove, in Dallas, TX on September 9, 1968; she survives. Mr. McCormick was a bulldozer operator at the Thermo Coal Mine and worked for D.L Lennon Construction.

Billy was known by all as a hard worker, who would go the distance to support his growing family. He enjoyed vacations to Beavers Bend in Oklahoma with his wife and children. The trip became an annual tradition and is the center of many memorable moments for his kids and grandkids.