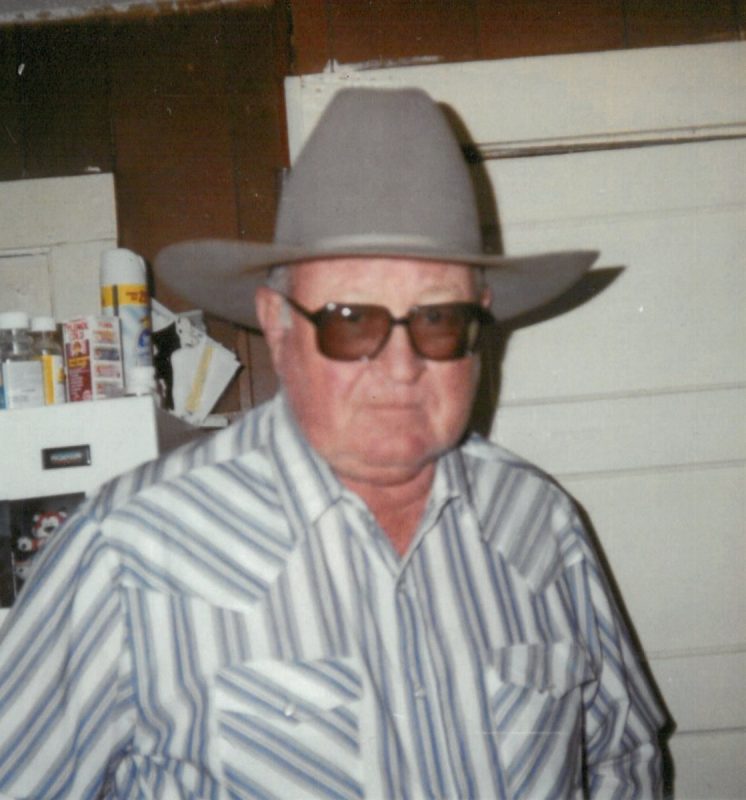 William Gearl Goodson was born on February 11, 1943 in Mt. Vernon, TX, the son of William Ernest and Jessie Mae Goodson.  He married Shirley Posey in Mt. Vernon on November 4, 1961.  Gearl was the manager of a ranch and a Deacon of Independence Baptist Church.