Major awards were all shared at the 2017-2018 Sulphur Springs Wildcat All-Sports Banquet Monday night (May 7). 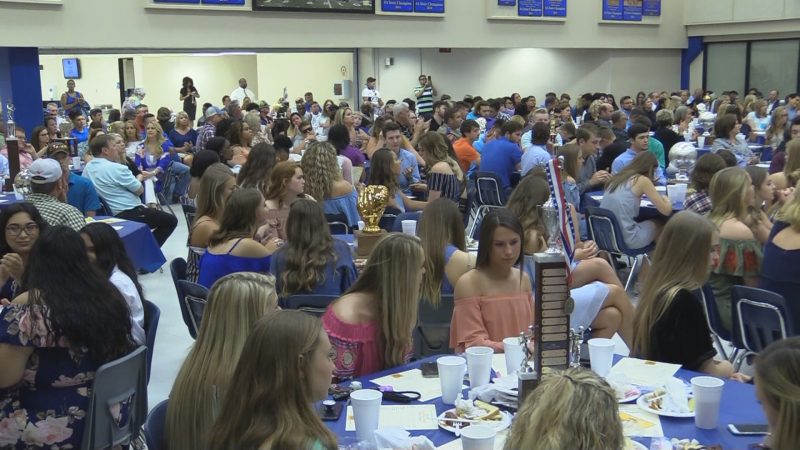 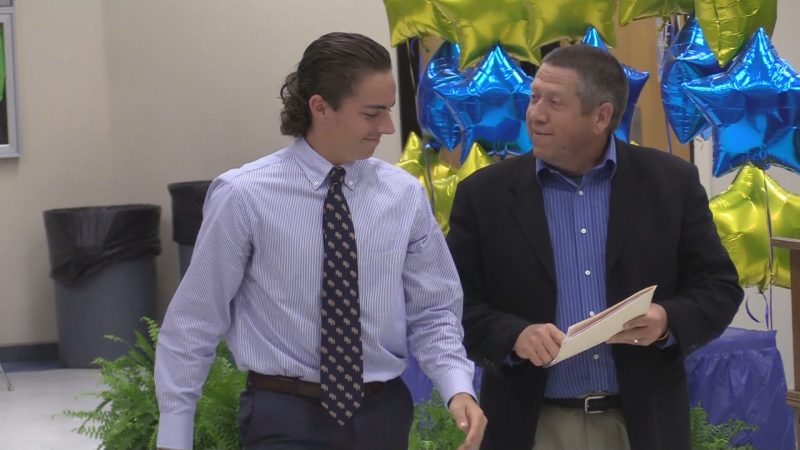 The Wildcats’ baseball team and the Lady Cats’ softball team were introduced bu no MVP’s were announced with both those teams still playing.

MVP’s for the Wildcats’ track team were its’ seniors. The Lady Cats’ track MVP was Imani Taylor who will compete at the State Track Meet Friday.

For the Wildcats’ tennis team, the girls’ MVP was Zoe Wilson and the boys’ MVP was senior Alex Benitez, the first male tennis player from Sulphur Springs to go to the regional tennis tournament in about 20 years.

For cross country, the Lady Cats’ MVP was Sydney Washburn and the Wildcats’ MVP was Landon Thornton. 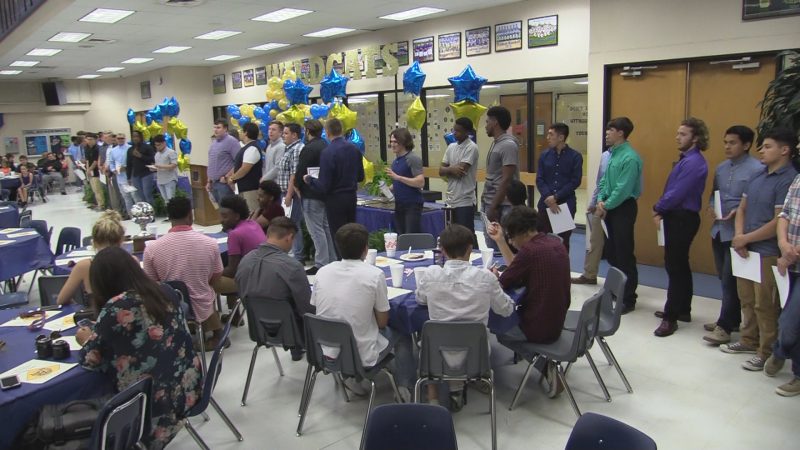 The Wildcats’ football MVP’s were their seniors.