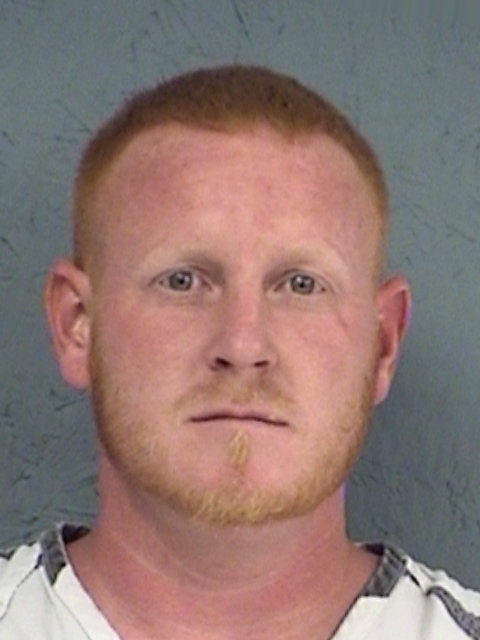 When Morris arrived at the JP office on Jefferson Street, Constable Norman Colyer placed him in custody and transported him to jail. The indictment is based on Morris driving at excessive speed and causing the death of Ricky Littlejohn.  The accident occurred last September near the Rains County line on State Highway 19S. where three autos were stopped at a highway construction site. The truck driven by Morris struck the auto in which Littlejohn was a passenger. The DPS investigation showed there should have been enough distance for Morris to stop at the proper speed.