Video Presentation: Walker Notes His 15 Years on City Council and Future Growth For the City

Friday morning, Clay Walker, Place 2 Sulphur Springs City Councilman, told KSST News that the past 15 years on the city council has been filled with the good, the bad, and the ugly, but not much ugly. Walker has served in his last council meeting. Saturday, May 5th, either Sara Gibson or Jimmy Lucas will be elected Councilperson Place 2 and will be sworn in at the June meeting.

He calls his time of service as a good and exciting time. Walker has served on the Planning and Zoning Board and was first appointed to the council to fill the unexpired term of Mike Shing. Walker is also currently a member of the Economic Development Board. During the 15 years that followed, several progressive steps have been made in the city. Walker stated that the municipal airport improvements that began in 2003 with a TxDOT grant has contributed greatly to the business and industrial growth of the community.

Walker says the future of the city is strong and growth should continue in the current socio-economic climate that has been created by good management and hard work. 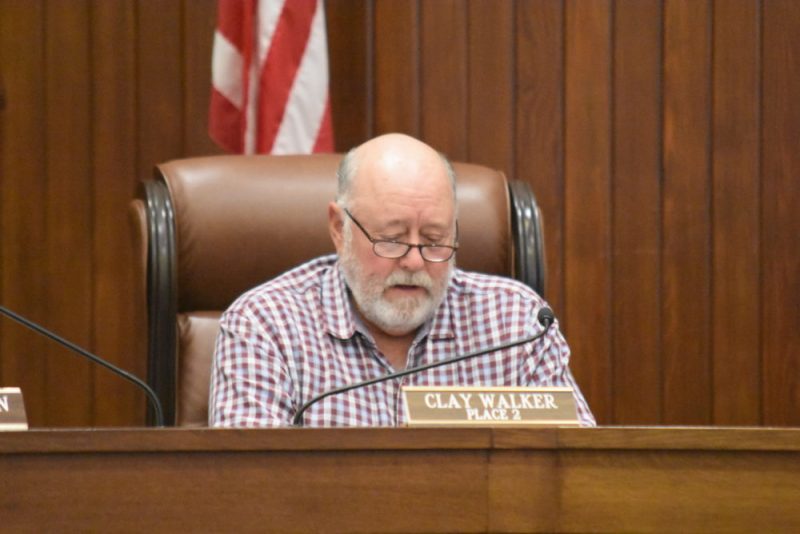