Four U. S. Military Veterans, residents of Hopkins County, were honored Thursday, May 3, 2018, 11:30 a.m. The event, planned for the courthouse steps was moved to the first floor courtroom due to rain. Veterans Honor Flights provide an opportunity for veterans to visit the various war memorials in the nation’s capital. The event featured remarks by David Watson who was an escort on a previous flight, Gordon Payne, a veteran who was on a previous Honor Flight, and Hopkins County Judge Robert Newsom. 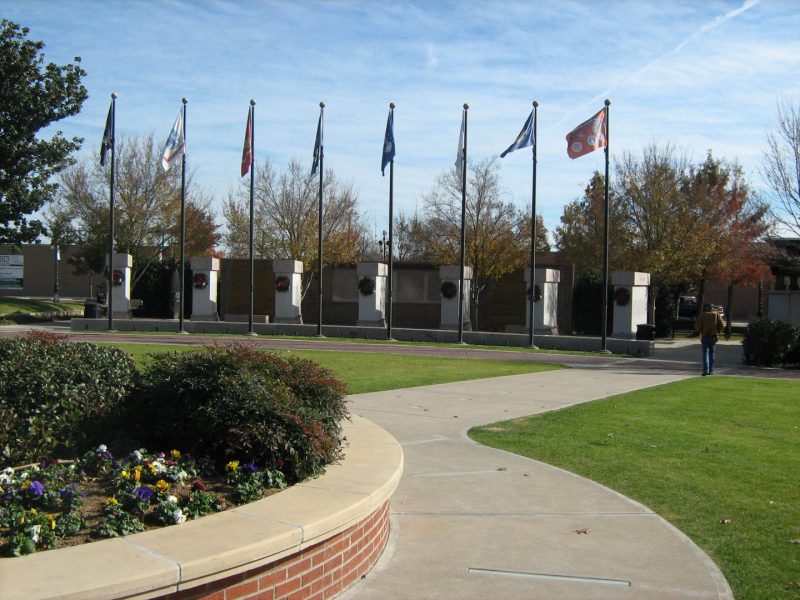