Wildcats junior basketball player Victor Iwuakor continues to be pursued by college recruiters. The web site Hawg Sports.com reported Wednesday that the University of Arkansas has made an offer to Iwuakor.

The Hogs of the SEC are coached by Mike Anderson. One of his assistants reportedly saw Iwuakor in person last week. Iwuakor responded on Twitter that he was blessed to receive an offer from the University of Arkansas. Hawg Sports reported that Iwuakor has had offers from Memphis, Oklahoma, Texas A&M, Houston, UTEP and others. The University of North Texas also made a home visit to see Iwuakor last month. Iwuakor reportedly has also had interest from Kansas State, Purdue and Texas Tech.

Iwuakor is listed at 6-foot-8 and 215 pounds. Iwuakor has been quoted saying that he won’t make a decision until after the AAU season this summer. 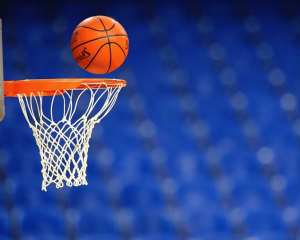