Sulphur Springs Man Found to Have Meth When Arrested on Warrants 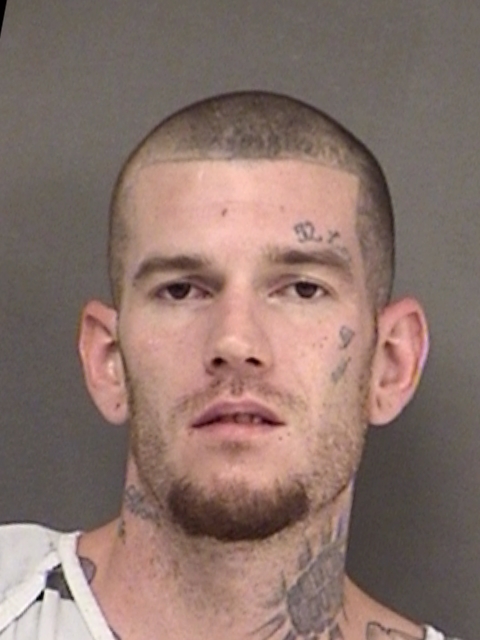 Samuel Colten Stidham, 30,, of Sulphur Springs admitted that the contraband was his when he and others were stopped for a traffic violation Tuesday night, May 29, 2018, at 10:44 p.m. at College Street and Industrial Drive.

Stidham had appeared nervous during the stop and a records check was conducted. Stidham was wanted on one speeding warrant and one failure to maintain financial responsibility warrant. The suspected methamphetamine was found in a small pink plastic baggie in the vehicle.

He is in Hopkins County Jail Charged with Possession of a Controlled Substance Penalty Group 1 less than 1-gram. He is held on a $15,000 bond.