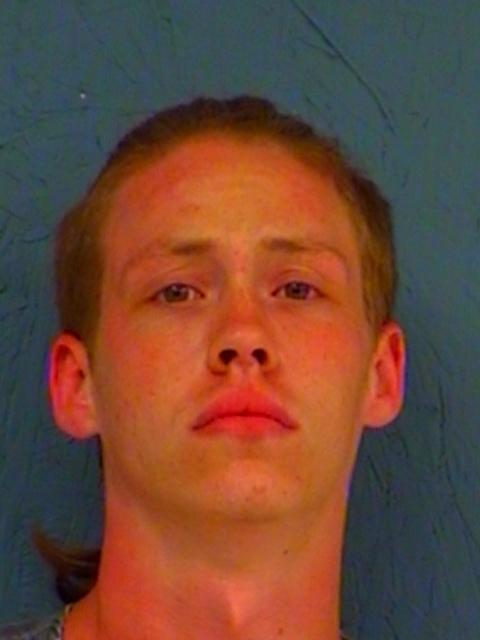 In an investigation in the 400 block of Adkins Street, Special Crimes Unit officers observed Jacob Nathaniel Granger, 21, of Sulphur Springs, sell suspected marijuana. The location had been under investigation. During a pat down, Granger admitted to having a gram of marijuana in his pocket. He also admitted to having more marijuana in his apartment. The sale and possession of marijuana took place within 1000ft of a Drug Free Zone.

Granger showed officers a safe in the apartment. There, officers found approximately 2.45 ounces of marijuana.