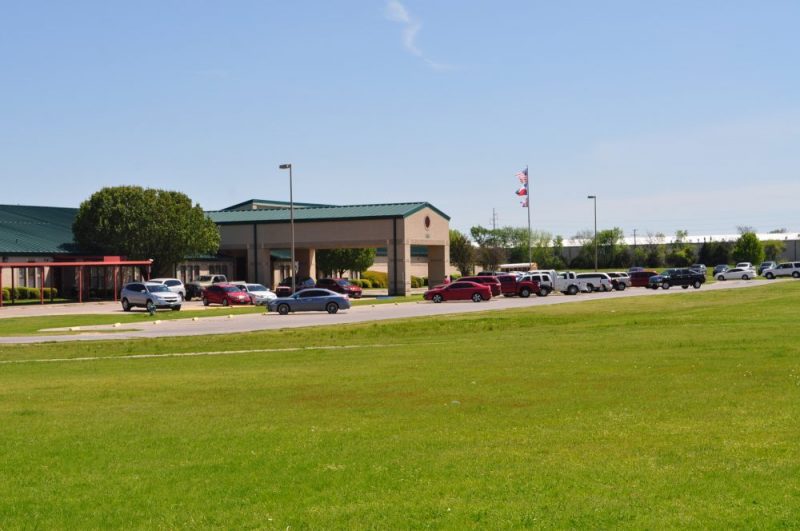 Barbara Bush Primary School was approved as the new name for the former ECLC campus located on Hillcrest Drive in Sulphur Springs. The SSISD Board approved the name during a special session Wednesday. They also approved the lease of laptops for students at a cost of $175 per unit.

Superintendent of Schools Michael Lamb presented the new name for the campus. The Early Childhood Education classes will be moved to the Douglas Campus to free the Bush campus for first and second grade students and future growth for those grades.  In naming the campus, Lamb stated that the Texas Hero theme, used in the names of other school campuses, was considered. However, with the death of Mrs. Bush, former First Lady, wife of President George H W Bush, the campus name will carry the memory of her passion for literacy and education. He stated that names of community members and those in other places were also considered. Local social groups, teachers, and  others were a part of the conversation in campus name choice.

The board voted unanimously to approve the Bush name.