Wildcats Defensive Coordinator Triston Abron says he wants to get a clear picture of what he has on defense during spring football so that he can build off of that during the fall. Coach Abron says he has also moved some players into new positions and he is interested in how they do. He says he lost some good players who were senior last year but he says he is excited about some of the returners he has.

Coach Abron says his players have a good grasp of the defense so he expects them to improve this season. He says he knows what some of his players can do while others he is still evaluating. Coach Abron says he may give more reps this spring to players he is evaluating than to ones he already knows about. He says how his defenders fare against the Wildcats offense this spring will help him determine how they will do against opponents this fall. 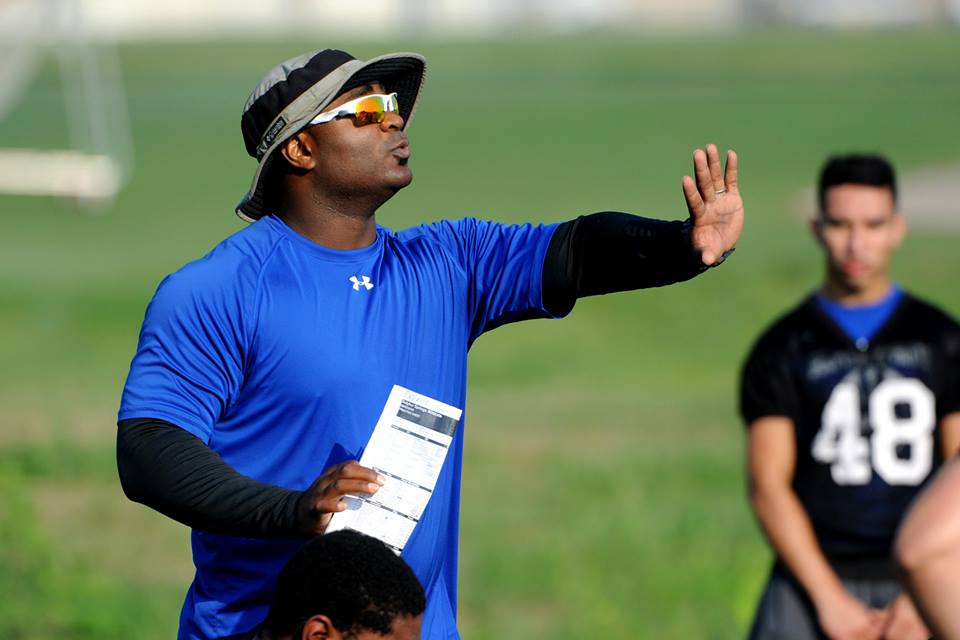