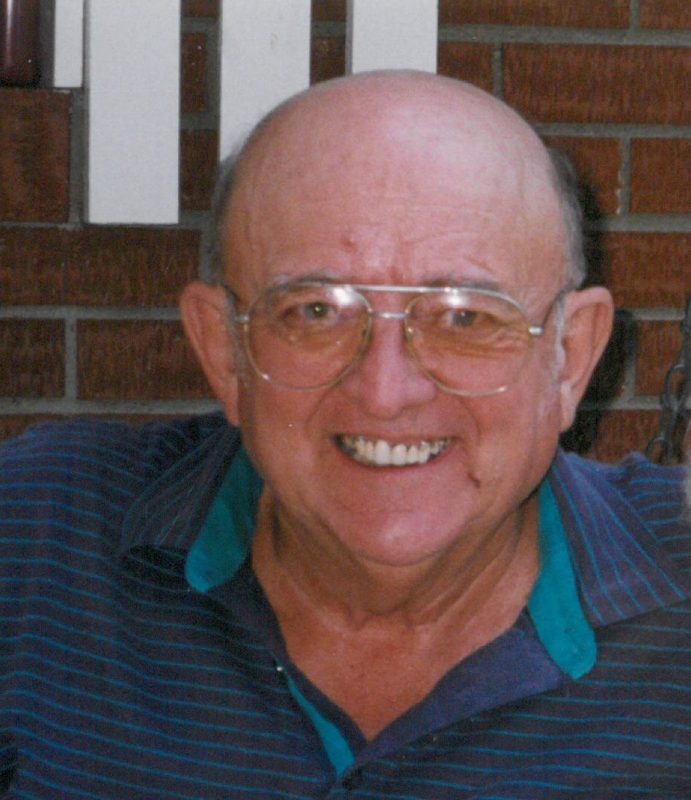 Funeral service with military honors for Richard “Mac” Brayer, age 84 of Sulphur Springs, will be held at 4:00 P.M. on Monday, May 14, 2018 at Beckham Baptist Church, with Rev. Gary Thompson officiating.  Visitation will take place at Murray-Orwosky Funeral Home on Saturday, May 12th, 2018 from 6 to 8 P.M.  Mr. McBrayer passed away on Wednesday, May 9, 2018 in Sulphur Springs, TX.

James Richard “Mac” McBrayer was born on January 7, 1934 in Morehead, KY, the son of Bert and Alta McBrayer.  He married Sylvia Teague on September 2, 1953 in Denver, CO.  Richard served in the U.S Air Force as Master Sargent for 26 years.  He was a member of the Air Force Sargent’s  Association and Beckham Baptist Church.

Memorials can be made to the Wounded Warriors Project at www.woundedwarriorproject.org.