A Hopkins County Deputy conducted a courtesy transport of a woman to her home after her husband had left her at a party in Franklin County. When they arrived at the residence, located State Highway 11E, they found the residence locked. Both the deputy and woman knocked on the doors, exterior walls, and windows but there was no response. The woman found an unsecured window with house keys near it. As the deputy held the window open for the woman to recover the keys, her husband Hollis Blaine Sartin, inside the house, told his wife to “Get back [expletive deleted]” and slammed the window on the deputy’s hand causing swelling, redness, and bleeding. 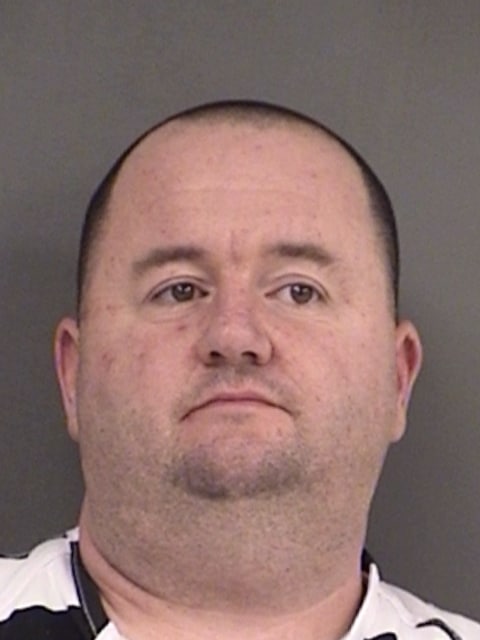 The deputy was in full uniform and easily identifiable as a Peace Officer.

Hollis Blaine Sartin, 43, of Pickton, was arrested for Assault on a Public Servant, a Felony 3.